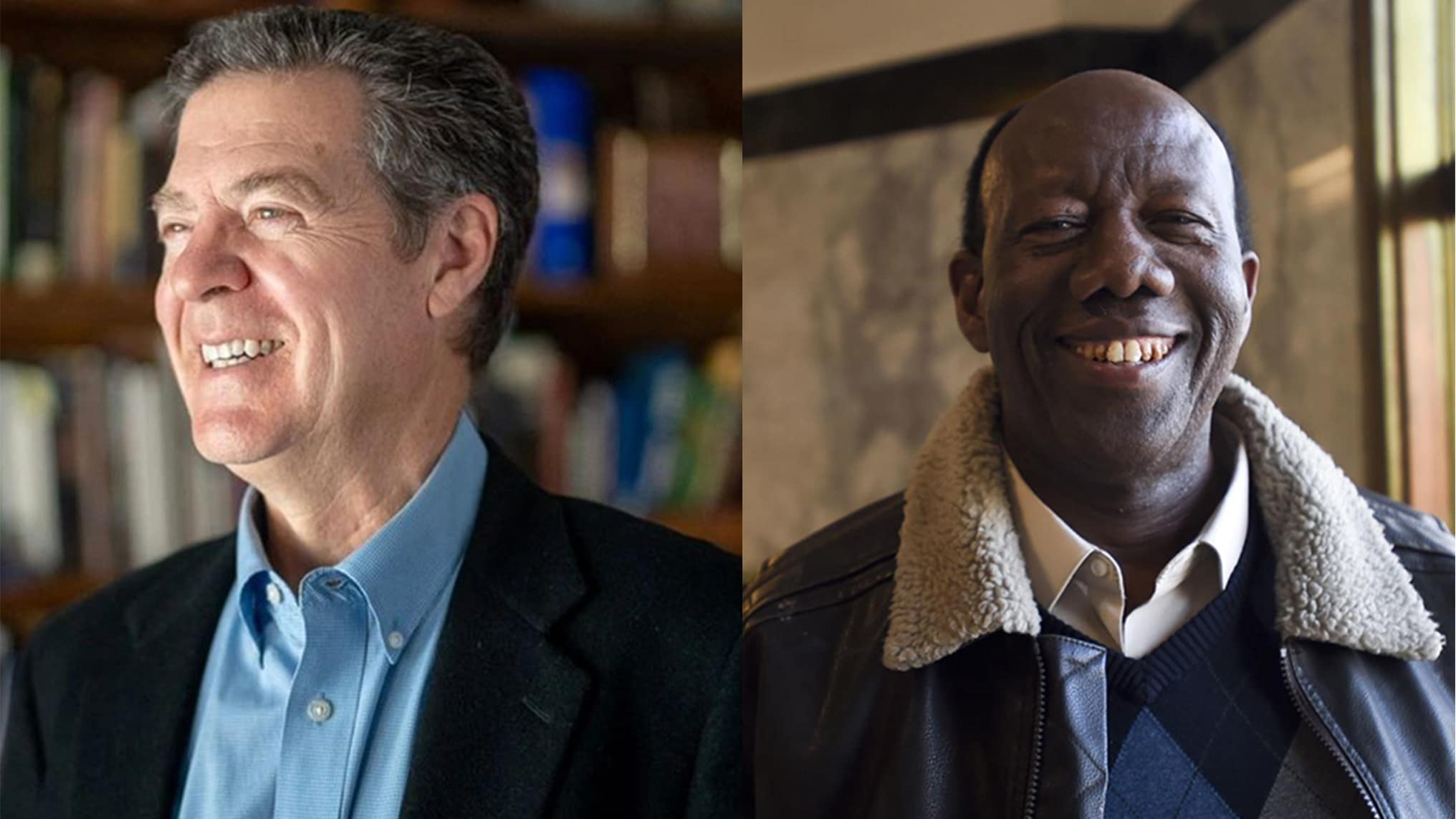 NRB’s annual convention draws Christian media professionals from all over the world who are looking for the same training and encouragement as their U.S. counterparts. This allows professionals in the United States to form strategic partnerships with international voices, giving us a practical gateway to engage in and obey the Great Commission. The Great Commission Forum is NRB’s venue for U.S.-based communicators to learn what God is doing through Christian media around the world and to meet ministries that they can potentially partner with to expand their ministry reach.

Bishop Eliudi Issangya is the founder and President of the International Evangelism Outreach (IEO). After graduating from the San Diego School of Ministry, Eliudi returned to Tanzania and founded the IEO, a ministry based in Tanzania which operates a training school for pastors and numerous other schools, an orphanage, church planting work, medical outreaches, and more. In 2015, the IEO and NRB member Your Network of Praise (YNOP) partnered together to build and operate New Life Radio Network 96.7FM in Boma Ng’ombe, Tanzania. Bishop Eliudi is the primary overseer of the New Life Radio Network and works with YNOP’s leadership on the development of further outreach through New Life Radio.

Recording artist Erskin Anavitarte will lead worship at the forum. Anavitarte is a Texas-born singer-songwriter, diversity spokesman, adoption advocate, and music co-producer. He resides in Nashville, Tennessee, with his wife Kelli and their two children. Their heart for orphaned, abandoned, and vulnerable people has led Erskin and his family to become advocates for several non-profit organizations including Holt International, Fellowship of Christian Athletes, Life Action, and Project Connect Nashville.

This year’s Great Commission Forum is sponsored by The John Ankerberg Show, an apologetics and evangelical media ministry committed to defending the Christian faith, encouraging the believer, and making God’s Word heard around the world. Dr. John Ankerberg has defended the faith on television for over 40 years, airing to over 4.5 billion potential viewers in 10 languages worldwide.

Don’t miss the Great Commission Forum and other valuable opportunities to expand your media network and identify new partnerships. Register for NRB 2022 before January 28 to secure the best rate!