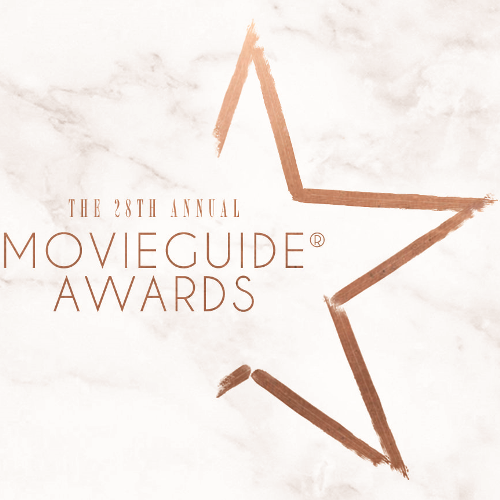 Movieguide has announced its nominees for the 28th Annual Movieguide Awards and Report to the Entertainment Industry.

“Each of these movies represents how family, faith, and values continue to excel at the box office,” said Robby Baehr, President of Movieguide and Producer of the Awards Gala, in a press release. “We are so excited about the messages these movies share and how they inspire us to live in a way that blesses others.”

The Awards Gala will be held on Friday, January 24, at the historic Avalon Theater in the heart of Los Angeles and broadcast at a later date on the Hallmark Channel.

“These movies are not only family-friendly, entertaining and well crafted,” Dr. Baehr said. “They also have strong stories which reveal the good, the true and the beautiful. That’s what the Movieguide® Awards are all about.”

Dr. Baehr will present highlights of Movieguide’s 2020 Report to the Entertainment Industry, which analyzes all movies from the major and independent studios in regard to their box office performance and the movie’s content across thousands of data points. This annual report is a barometer of what kinds of stories and messages deliver the best box office returns.

Here is the list of nominees for the 28th Annual Movieguide Awards, in alphabetical order:

How To Train Your Dragon: The Hidden World

The Lego Movie 2: The Second Part

Jesus: His Life: “Joseph: The Nativity”

Country Music: Episode 8 – “Don’t Get Above Your Raisin’”