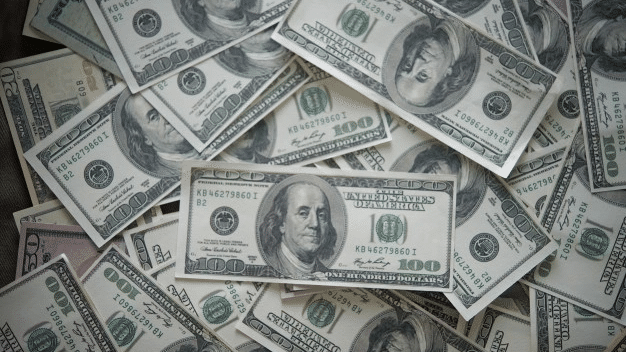 The BOARD had previously announced in JANUARY 2018 its intention to raise songwriter/ publisher royalty rates for streaming and other mechanical uses. That led SPOTIFY, AMAZON and GOOGLE — but not APPLE — to launch a legal appeal against the new rates, which was turned down by the BOARD with its announcement last week.

NRB is the world’s preeminent association of Christian communicators. Since 1944, we have worked to protect free speech and foster excellence in communication.