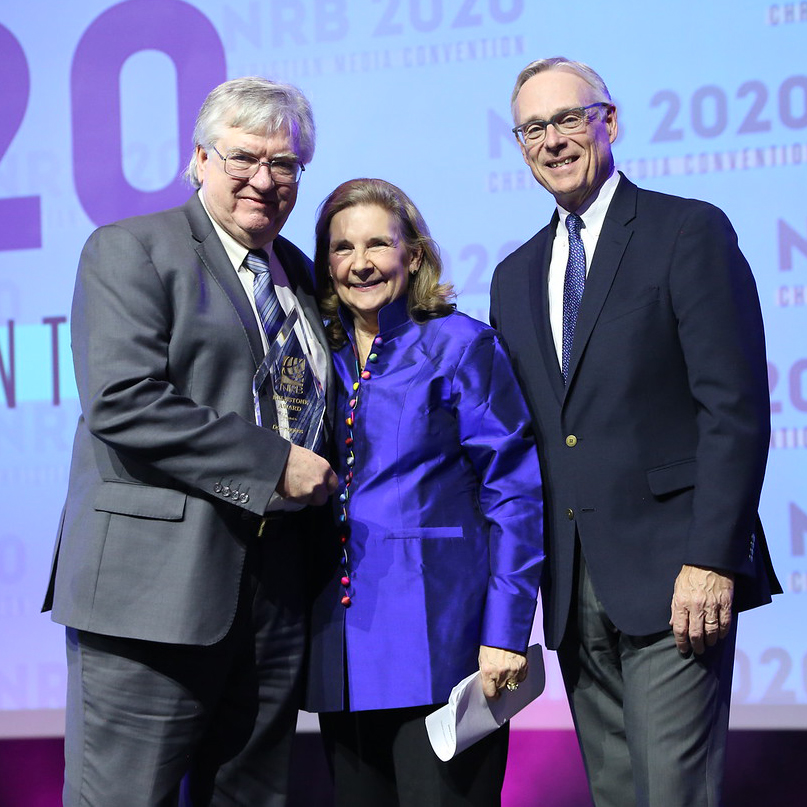 Hughes has worked in the Atlanta, Charlotte, and Columbia TV-Radio markets, as well as smaller markets in his broadcasting career. He has put a dozen full-power Christian stations and more than 40 translators on the air in South Carolina, Pennsylvania, Kansas, Oklahoma, Texas, and Colorado.

In 1992, Hughes put KJIL on the air in a town of 1,500 people and established the vision for what would grow to be a two-million-dollar-a-year ministry reaching into four states. KJIL received Station of the Year honors five times under his leadership. One of the Station of the Year awards came from NRB. Hughes also promoted concerts and special events that drew capacity crowds. These events were conducted in each area where he worked in South Carolina, Pennsylvania, and in the four-state area in the Great Plains.