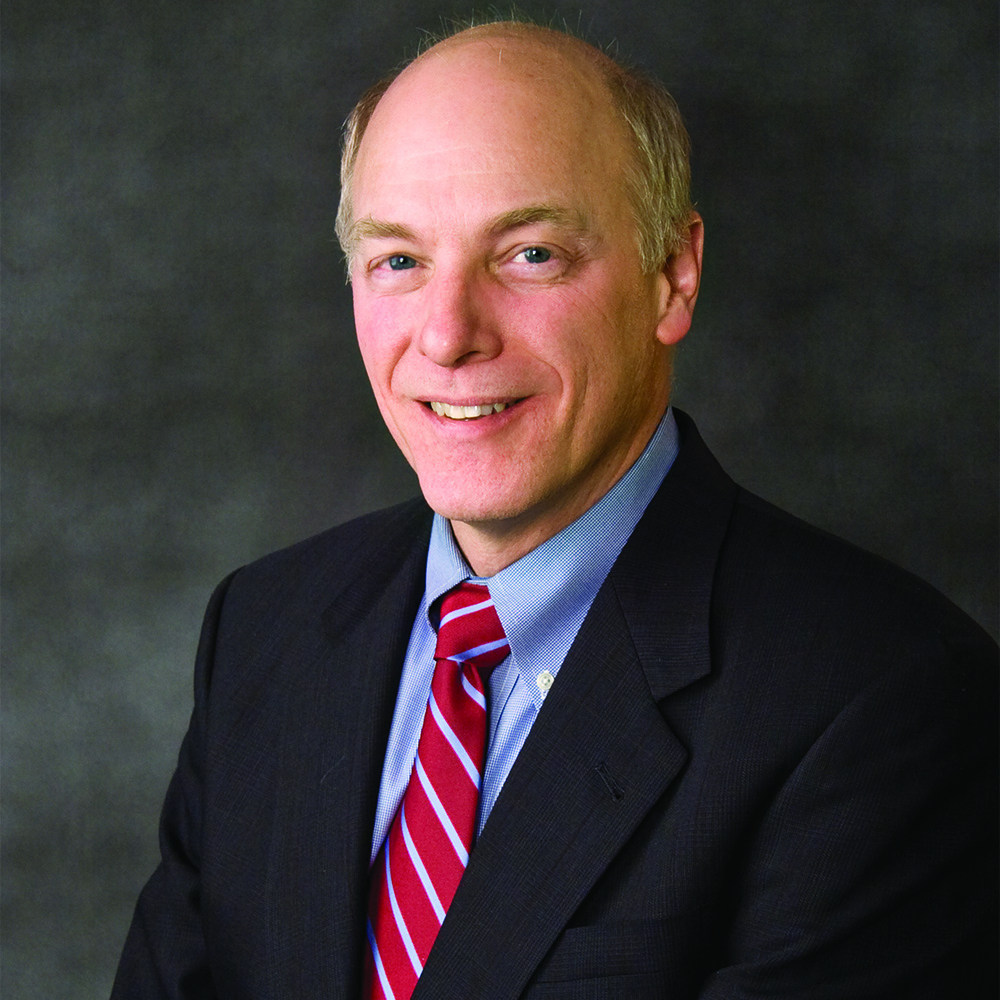 “As I look to the future,” Taylor said in a released statement, "I am excited about what lies ahead for Tyndale House. I believe the world needs Tyndale now more than ever, and Tyndale is ready to respond. We have a strong Board, an excellent executive team, and a wonderfully dedicated staff. Together we will continue to joyfully pursue our mission: ‘To minister to the spiritual needs of people, primarily through publication of literature consistent with biblical principles and through grants to other charitable entities.’”