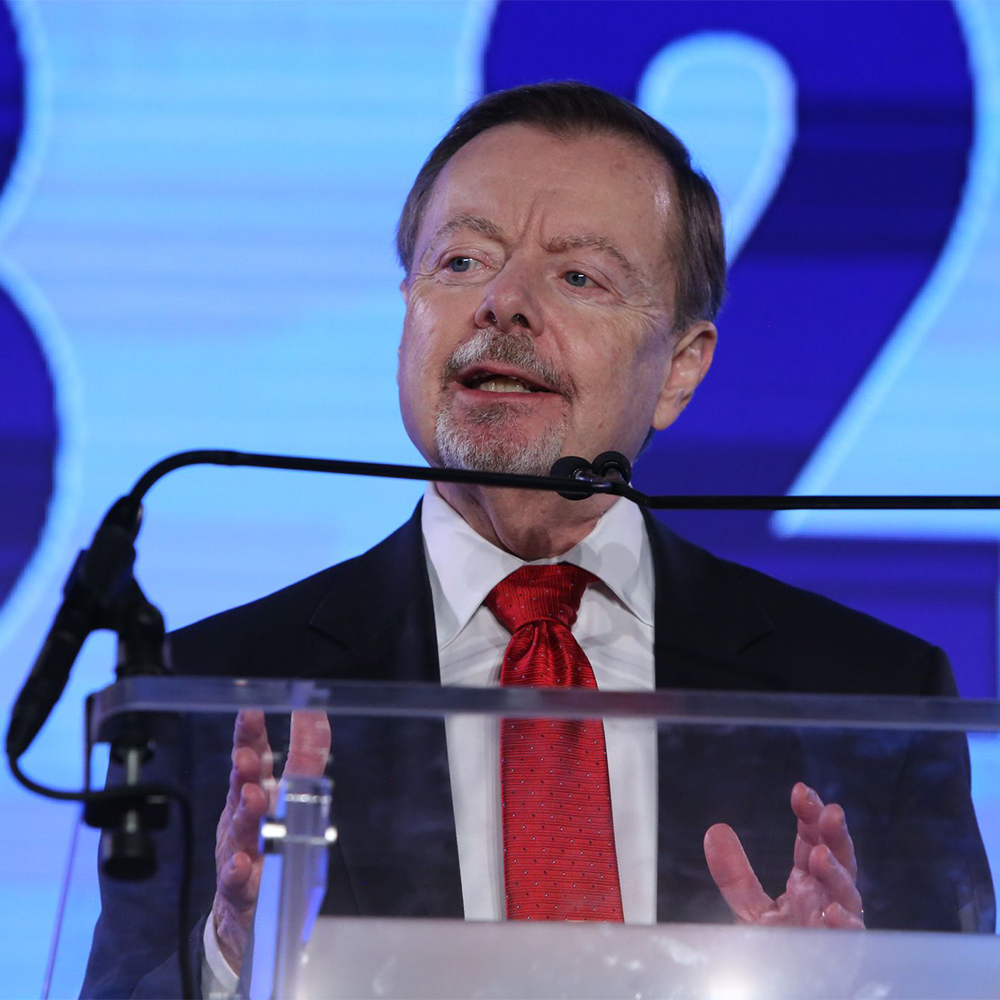 “We’ve got anti-Semitism in the finest universities in America. ... Normal, good Americans save all their lives to send their children to these universities, and some professor is giving them Jew-hatred in the classroom,” Bauer said.

“And they do it in the name of Christ. It’s outrageous,” Bauer said. “... These mainline denominations and their hateful resolutions do not speak for us. You cannot be a Christian and hate Jews. You simply can’t.”