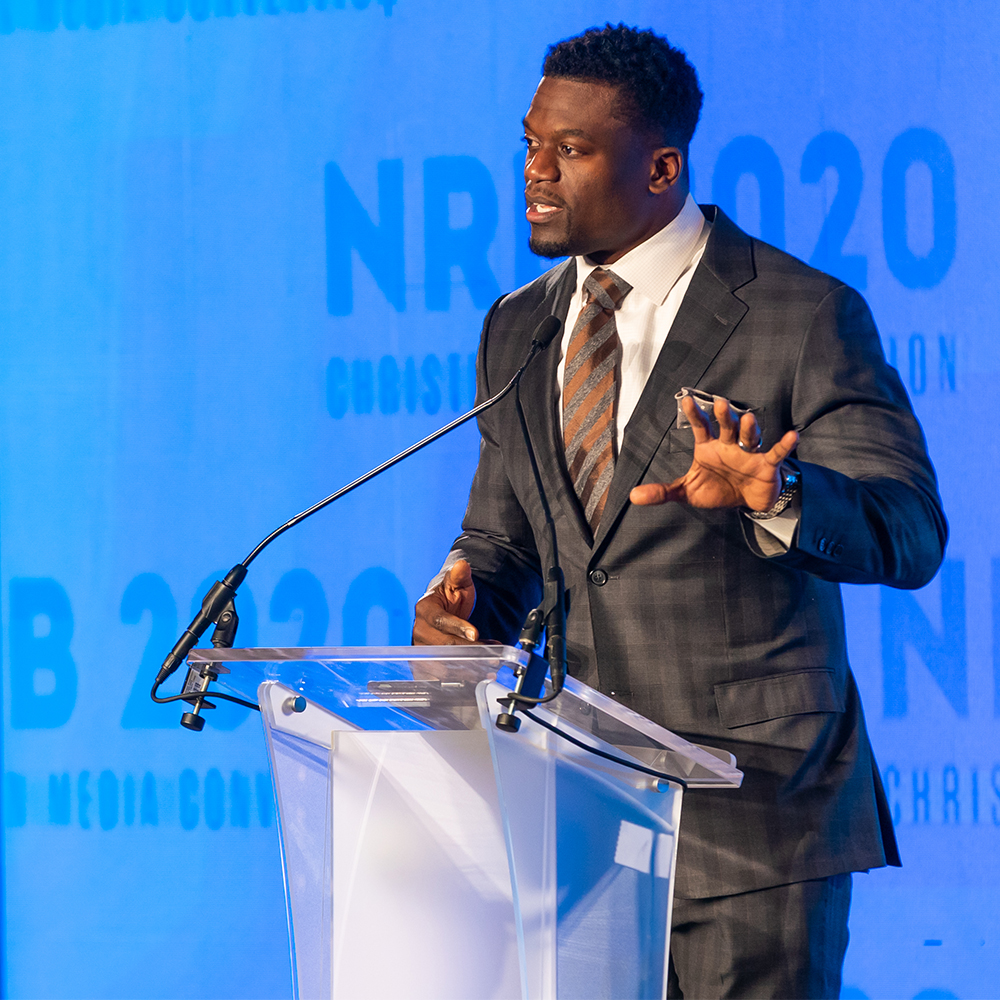 “Your job ... is to proclaim sins but also proclaim salvation,” he said. “It’s important for us to say what’s going on that’s wrong in our own lives, in the lives of the culture, but also we’re supposed to point to what’s right.