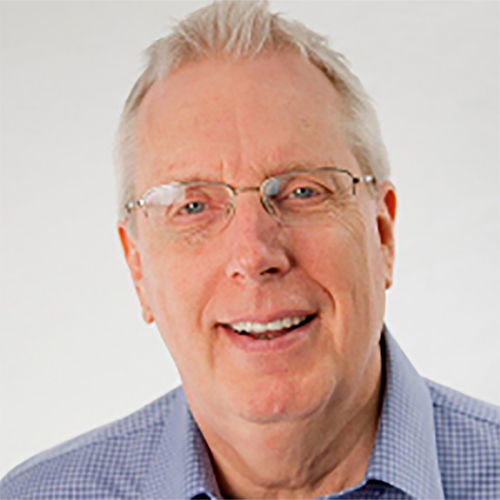 Educational Media Foundation (EMF), which operates the K-LOVE & Air1 radio networks, is still searching for its next CEO, and has reportedly tapped its president, Alan Mason, to assume the role during the search.

Last June, EMF CEO Mike Novak announced his intention to retire from his role at the largest non-commercial contemporary Christian radio organization. Novak joined EMF in 1998 and became CEO in 2007.

According to Christian Music Broadcasters, Mason said, “It’s an honor to fill the gap between Mike Novak and the next CEO.”

“It’s an amazing place to work among some of the best people I’ve ever known,” added Mason, who will oversee a staff of more than 400 team members, including everyone from on-air staff to an extensive pastoral team for listeners.

Mason joined EMF Broadcasting's K-LOVE and Air1 radio networks in 2005 as the vice president of change. He accepted the position of chief operating officer in 2009 and in 2016 became president of the ministry. With more than 40 years of experience in radio management, Mason has a passion for the people he works with and the mission of K-LOVE and Air1.