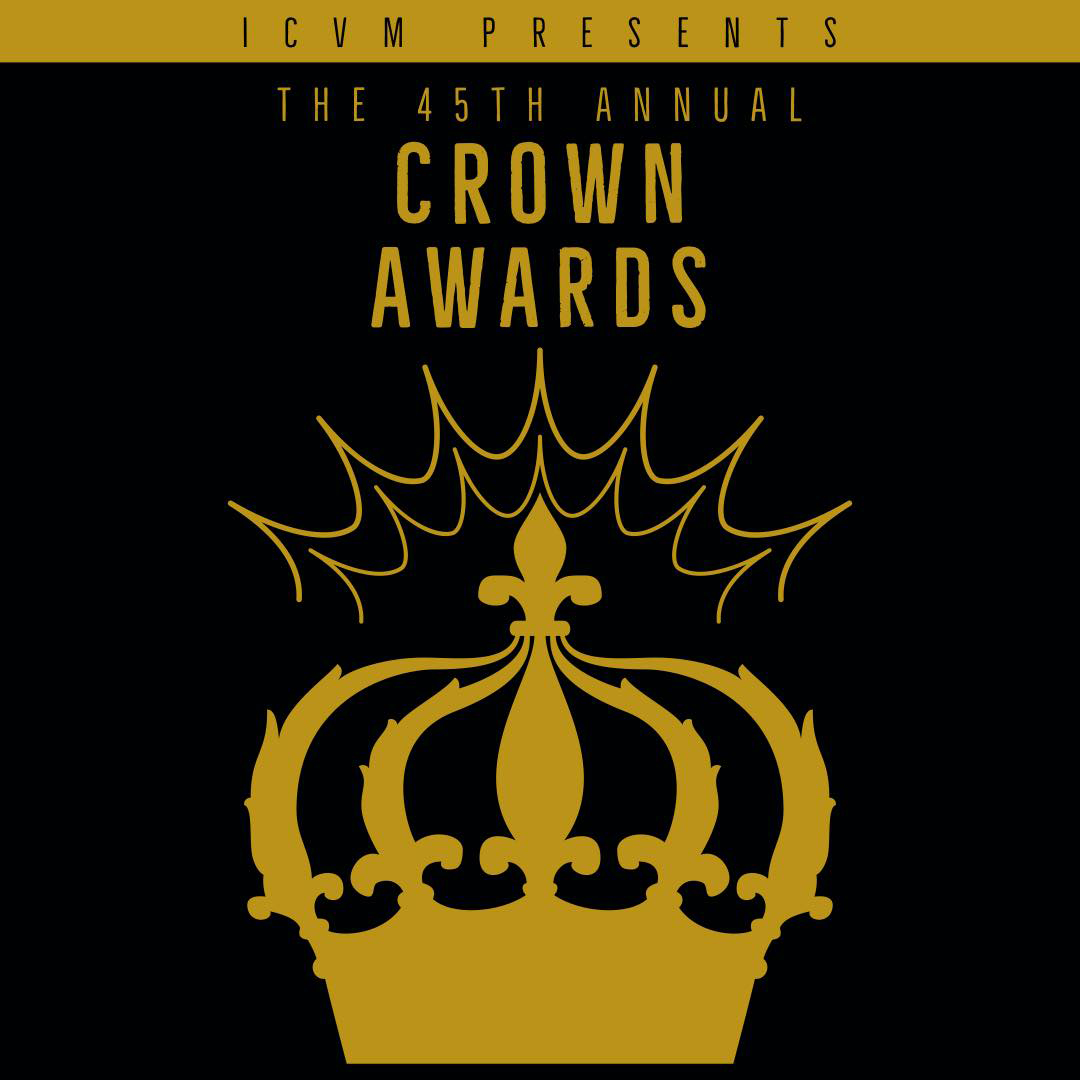 The Virtual Event will also include inspiring speakers, licensing opportunities, and activities such as a distributor’s pitch-a-thon, concerted prayer over projects, roundtable networking, film screenings, devotionals, fellowship, and even a game night. The event will culminate in the celebration and announcement of the nominees for the ICVM Crown Awards from this year's submissions.