The Film & Entertainment Summit will be an all-day event on Monday, February 23, 2015, that will bring together Hollywood entertainment professionals, distributors, filmmakers, and executives for keynotes, panels, seminars, networking events, and a film pitch-a-thon.

Speakers for the day so far include notable filmmakers and industry thought leaders such as: 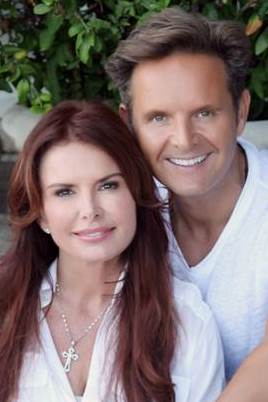 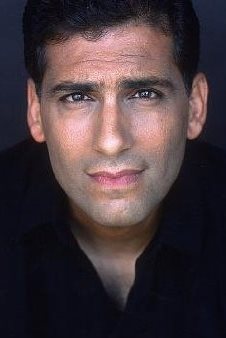 To register, visit nrbconvention.org/register. The Film & Entertainment Summit is included with an NRB Convention registration. Or, if you attend only the one-day summit, the cost is $275.

For the schedule, speakers, and additional details, visit nrbconvention.org/film-entertainment-summit.