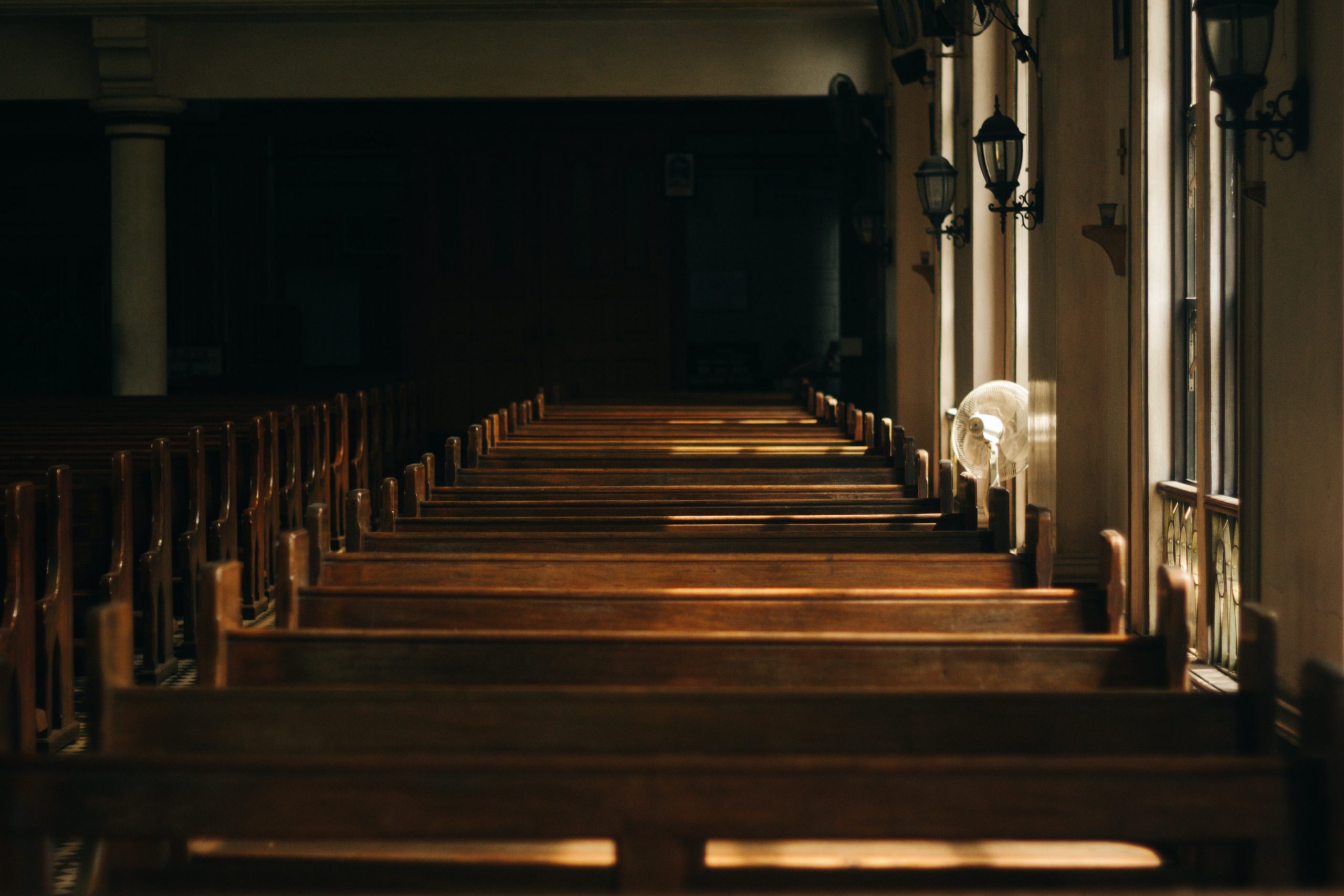 Recent research from The Becket Fund for Religious Liberty shows that despite all of the challenges of 2020, people across the United States still largely support religious freedom.

The Becket Religious Freedom Index monitors the resilience of the United States’ “first freedom.” This survey was started last year and is designed with 16 questions covering six different categories that measure perspectives on the First Amendment. In October, The Becket Fund for Religious Liberty polled a nationwide sample of 1,000 Americans, scoring their support for the First Amendment on a numerical scale.

“Americans understand religion as a fundamental part of an individual’s identity,” said Caleb Lyman, director of research and analytics at The Becket Fund for Religious Liberty. “It is no surprise that they support strong religious freedom protections in work and public life.”

In this study, support is measured on a scale from 0 (complete opposition) to 100 (robust support). The research found a composite score of 66, which is a statistically insignificant decline from 2019 when the composite score was 67.

The most significant decline across the six categories was a decrease from 80 to 77 in the religious pluralism category which measures “popular support for holding beliefs about God, adhering to a religion, and living out the basic tenets of religion in daily life.”

Studying the freedom to practice beliefs outside of homes or places of worship, support for religion in action measured the same as last year, coming in at 65. Support for religion and society, which considers “contributions of religion and people of faith to the creation of healthy communities,” was down from 63 to 62.

The most controversial category measured support for Church and State — “the boundaries of interactions between government and religion.” This category was down from 58 to 56.

The index also looked at opinions on a variety of important issues of 2020 in light of religious liberty. Here are some of the key findings:

Although there are differences in application along political party lines, there is little evidence across the board that one party will support religious freedom more adamantly than the other over time. In fact, seven of the 16 questions in this survey showed even less partisan polarization than in 2019. However, in general, support for religious liberty decreased with each generation.

“Americans view faith as an essential, stabilizing force … and they want their elected officials to do a better job of protecting religious freedom,” said Luke Goodrich, senior counsel at Becket and co-editor of the index. “We will all be better off if our leaders and government officials respect [this] foundational value.”