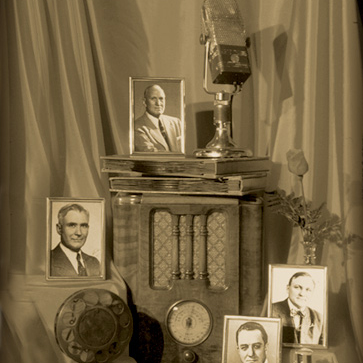 National Radio Day, August 20: A Look Back at the Early Days of Christian Broadcasting

When radio emerged as a public medium in the early 1920s, preachers were fascinated but cautious.

Would it work? Would it last? Could a crackling, disembodied voice elicit response to the Gospel? As one preacher asked, could unction be transmitted?

At the time, great crusades in the mold of D. L. Moody and Billy Sunday, with dynamic preachers swaying vast crowds, were considered the modern method of mass evangelism. Yet as pioneers such as Paul Rader and R. R. Brown showed the effectiveness of radio evangelism, religious groups joined the general rush to claim a place in the fast-growing new medium.

*This chronology appears in Air of Salvation by Mark Ward, Sr.