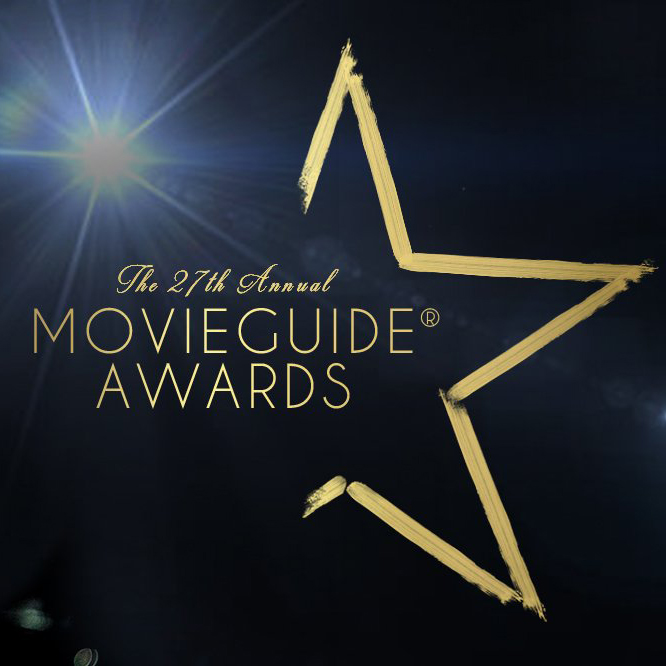 Movieguide hosted its star-studded Faith & Values Awards Gala on Friday to honor the studio executives, producers, directors, actors and writers of the best family-friendly movies and TV shows of 2018.

Movieguide is the go-to source for movie reviews for families, and this marked the 27th year Movieguide celebrated movies of faith and values in Hollywood. Dynamic mother and daughter duo Candace Cameron Bure and Natasha Bure hosted the Movieguide Awards, which began nearly three decades ago as a press conference and has grown to become the largest faith and values awards show in the country.

“To say that I co-hosted the @movieguide award show with my daughter @natashabure may be one of the best highlights of 2019,” shared the elder Bure on Instagram Saturday.

Dr. Ted Baehr, founder and publisher of Movieguide, said he was “thrilled and honored” to have the Bures host the Movieguide Awards, calling them “long-time friends.”

Each year, around Oscar® time, Movieguide hosts its annual Awards Gala, where it honors the best, most family-friendly movies and television programs honoring God and inspiring audiences with messages of faith, hope, goodness, justice, redemption, forgiveness, and true divine love.

The evening’s highlight was the presentation of the two Epiphany Awards for Inspiring Movies & TV, which honored the best movie and best television program in 2018 that “greatly increases man’s love or understanding of God.”

“Now, more than ever, we need to focus on the positive messages found in these honored movies,” said Baehr in a press release.

Following the award presentations, Baehr presented highlights from Movieguide’s Annual Report to the Entertainment Industry, which each year examines how well family movies and movies with moral, spiritually uplifting, and redemptive content did at the box office and on home video compared to other kinds of movies.

Click here for the complete lists of award nominees.

Author of The Culture-Wise Family and many other books, Baehr is Chairman of the Christian Film & Television Commission® (CFTVC) ministry and its family guide to movies, Movieguide®. Baehr also serves as a member of the NRB Board of Directors.