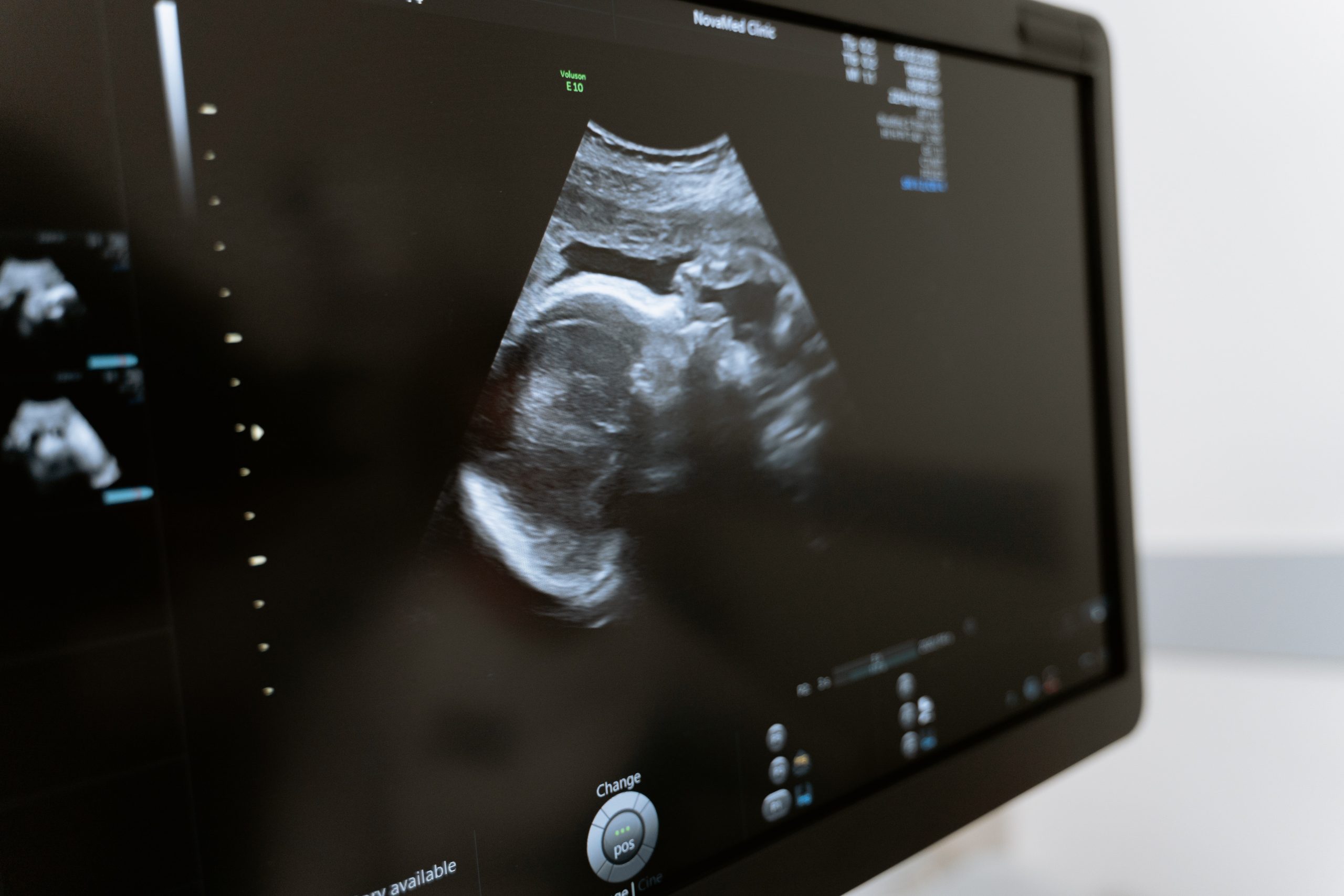 Over ten years ago, Abby Johnson walked out of a Planned Parenthood clinic for the very last time. She had worked there for eight years, working her way up to become a clinic director, but when she left that day, she wasn’t just leaving the clinic. She was leaving the abortion industry.

This year, Johnson became a NRB member, joining a network of Christian communicators that is committed to spreading the life-changing truth of the gospel of Jesus Christ through every electronic medium available.

Johnson is passionate about advocating for legal limits and ultimately the end of legal abortions in the United States, and she says that Dec. 1 is going to be a historic day in the prolife movement. On Dec. 1, Mississippi’s attorney general, Lynn Fitch, will appeal to the Supreme Court to overturn Roe v. Wade and return decision-making authority on abortion to state lawmakers. But ultimately, Johnson said, the pro-life movement makes the most headway at the grassroots level.

“No matter who is in the White House, no matter who is in the majority in the Senate, we have a responsibility to be out in front of abortion clinics, to be supporting our pregnancy centers, and to be doing whatever we have to do at that grassroots level because that’s how we end abortion,” Johnson said.

Through this ministry, Johnson is ready to promote new ideas to solve old problems by creating life-affirming projects, supporting the launch of new organizations, and bringing new life and ideas to well-established organizations within the pro-life movement.

Johnson has an incredible track record for identifying gaps in the pro-life movement and then building successful strategies to address those issues. One of her most well-known efforts is her ministry And Then There Were None, an organization on a mission “to provide financial, emotional, spiritual, and legal support to anyone wishing to leave the abortion industry.” After leaving her position at Planned Parenthood, Johnson became a national news headline for her defection, but she is not alone in her story. With over 600 quitters who have similar stories of leaving the abortion industry, And Then There Were None is the only ministry in the United States that helps abortion workers leave their jobs and find new careers outside of the abortion industry.

Like Johnson, many of these workers once believed they were serving people in crisis by facilitating abortions but at some point along the way realized that they were lying to themselves and every woman who walked into the clinic. With every lie that they recited they were hurting women and refusing to offer real choices and options.

“Because we believed that lie, we have in turn, sold that lie to thousands of women who came into our facilities,” Johnson said.

And when abortion workers are finally able to see the lie that they have believed for too long, And Then There Were None not only offers practical support for that person to be able to leave the industry but also shows them the hope and healing that can be found in Jesus Christ.

When Johnson left the abortion industry, she became aware of the lies that Planned Parenthood and the abortion industry were selling, and she is now committed to combatting those lies. And Then There Were None is one of Prolove Ministries’ many projects or affiliations working together to holistically care for every person affected by the abortion industry, whether that’s unborn children, parents, abortion clinic workers, pregnancy care centers, abortion survivors, adoption agencies, or others.

“People don’t believe that Planned Parenthood is as sinister as they are,” Johnson said. “But they’re killing babies. That’s their highest revenue-generating product. Of course they are that sinister.”

Johnson invites NRB members and Christian communicators to use their platforms to share the message of life and hope to women and families in crisis.

“You have the ear of people who need to hear this message,” Johnson said. “God does amazing things through the work that you guys are doing, and he uses all kinds of media.”