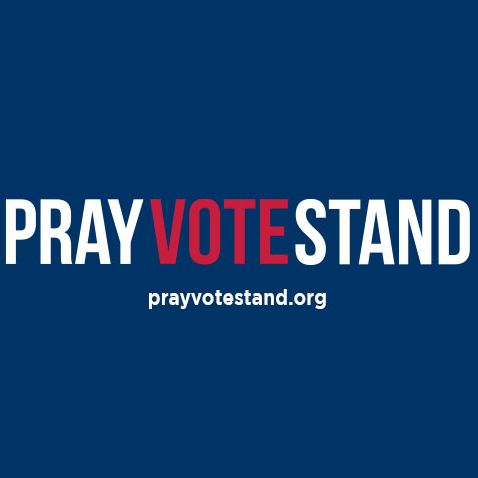 Family Research Council (FRC) had its agreement with fundraising software company MobileCause terminated just one hour before one of its “Pray Vote Stand” broadcasts because of the “hate group” label that the discredited Southern Poverty Law Center (SPLC) had given the conservative religious organization.

MobileCause claimed Wednesday that it “has a long-standing corporate practice of not working with organizations on the SPLC list” but “was previously unaware” of the designation given to FRC. According to reports, FRC was in the third year of its agreement with MobileCause.

In response, NRB CEO Troy Miller re-iterated what numerous conservative leaders and organizations have been telling the public for years: “The Southern Poverty Law Center has devolved from an organization that once fought against real hate groups, such as the KKK, and has become a hate group itself.”

Furthermore, Miller noted that the incident was another demonstration of the power that tech companies have against increasingly marginalized conservatives. For the past decade, NRB has been monitoring, documenting, and advocating against threats of anti-Christian censorship and other free speech violations on the internet. FRC is a member of NRB.

FRC President Tony Perkins made a similar observation, saying, “Is it a coincidence that a big tech company pulled the plug on us one hour before the second installment of one of our most extensive evangelical voter education and mobilization efforts in this election cycle?”

“The big tech agenda is beyond obvious. MobileCause views evangelicals and conservatives as a political enemy that must be silenced, and so it timed its religious discrimination for maximum effect,” he said in a press release.

“The Left’s determination to silence voices with which they disagree should make clear to every evangelical voter what is at stake in this election and why they need to pray, vote, and stand! Big tech, Hollywood, and the elites intend to decide this election, and they will resort to religious discrimination, censorship, and bullying to get that mission accomplished. We cannot, and we must not, allow them to succeed,” concluded Perkins.

Notably, it was just eight years ago – on August 15, 2012 – that a terrorist shooter stormed FRC’s headquarters armed with a loaded semi-automatic pistol, 100 rounds of ammunition, and 15 Chick-fil-A sandwiches. The shooter stated that he “wanted to kill the people in the building and then smear a Chick-fil-A sandwich in their face … to kill as many people as I could.”