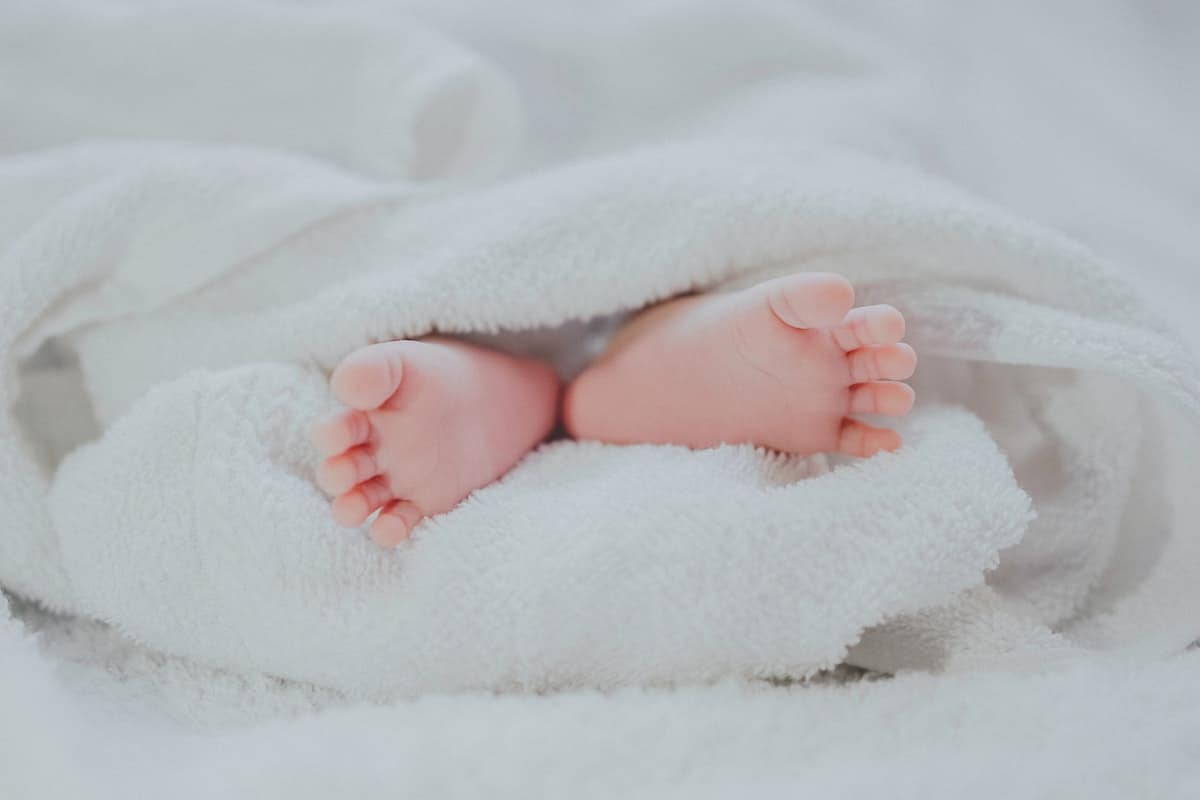 On July 22, 2021, Lynch Fitch, Mississippi Attorney General, filed an amicus curiae brief asking the Supreme Court of the United States to overturn the controversial landmark case Roe v. Wade. In 1973, Roe essentially legalized abortion, and Fitch believes that decision from the court to be “egregiously wrong.”

“Nothing in constitutional text, structure, history or tradition supports a right to abortion,” Fitch wrote in the brief.

Fitch made this request of the court in the brief concerning Dobbs v. Jackson Women’s Health Organization. In 2018, the state of Mississippi made a law that banned abortions after 15 weeks of pregnancy. The lower courts believed it to be in violation of Roe v. Wade. In May of 2021, the Supreme Court agreed to hear the case—the first abortion case to come before the Supreme Court since Planned Parenthood v. Casey in 1992.

“Roe v. Wade is not based on science; it is based on politics,” Brad Mattes, President of NRB member Life Issues Institute, said. “It is time to put Roe v. Wade on the ash heap of history where it belongs.”

“The American people across the nation are signaling to their state governments that we want a culture of life,” Denise Harle, Senior Counsel with NRB member Alliance Defending Freedom, said.

The overturning of Roe v. Wade would be a huge victory for the pro-life movement. However, if the case is overturned, state governments would still be responsible for determining the legalization of abortions.

“Roe v. Wade is one of the most unjust rulings in Supreme Court history. This ruling not only refused to see the personhood of the most defenseless human beings in society, but it is also one of the most legally dubious rulings, even according to some of its supporters on the bench,” Daniel Darling, Senior Vice President of Communications at NRB, said. “We pray that this Court will rule to see the human dignity of the unborn in the Constitution. And if so, that this will further energize the Church to continue the work to make abortion unthinkable in the United States.”

With a 6-3 conservative majority on the court, there is a possibility Roe v. Wade could be overturned after nearly five decades of its existence. The Supreme Court is likely to make its final decision in this case in June of 2022.