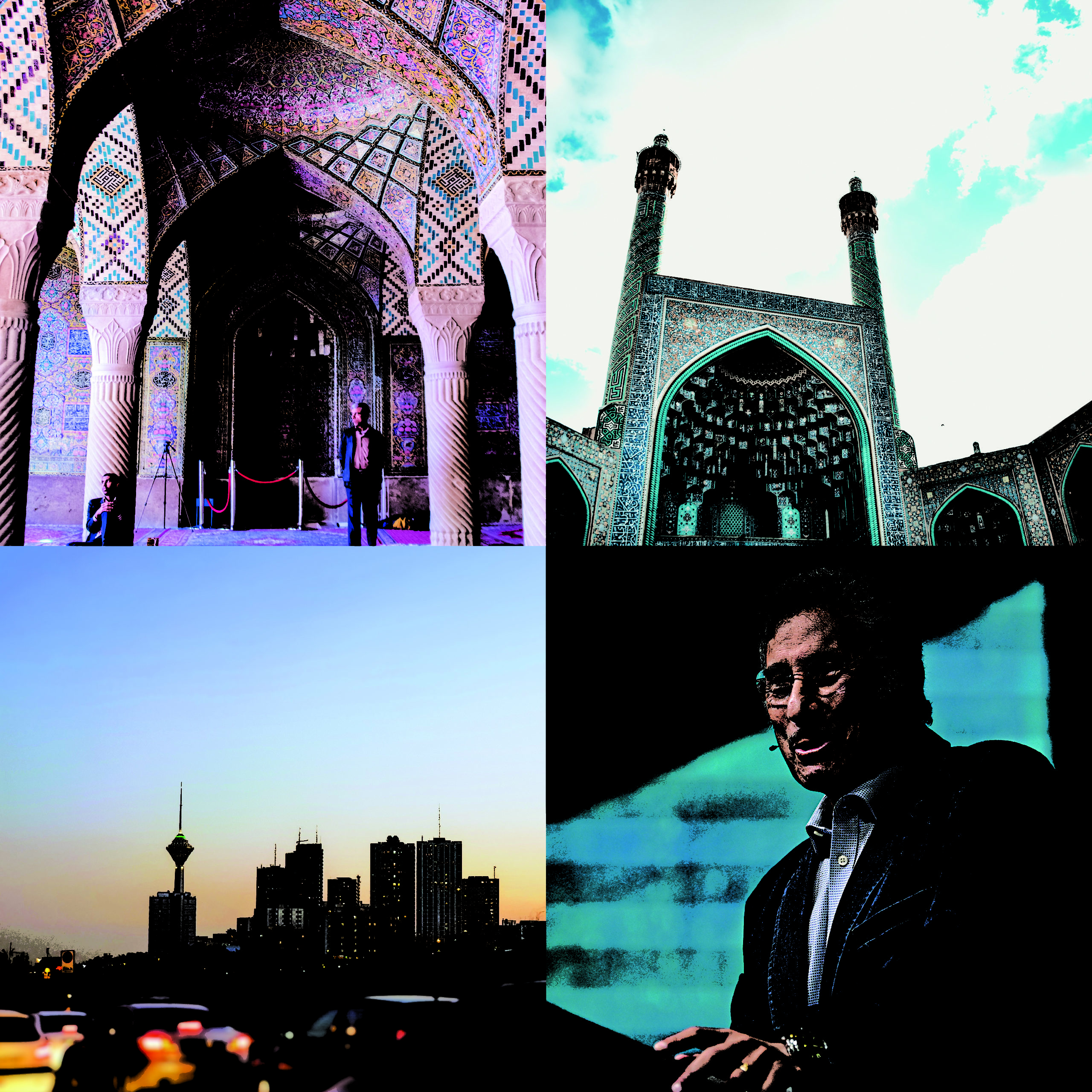 Dr. Michael Youssef, Founder and President of Leading The Way Ministries, has launched a new Farsi-language version of his Leading The Way television program to reach audiences in Iran. The daily, 30-minute program appears on the Nejat television platform.

The Islamic Republic of Iran is home to more than 84 million people and is a predominately Shia Muslim country that remains hostile to Christianity. The 800,000 Christians in the nation face persecution by their government. Church services and evangelism are illegal activities punishable by imprisonment and even death.

Despite all this, Youssef said there is greater spiritual hunger in Iran than ever.

“That’s why this Farsi-language broadcast is an essential part of our outreach to Muslims there and abroad,” remarked Youssef in a press release. “By partnering with Nejat TV, we will be able to tell millions of Muslim men, women and children about a God who loves them and wants to have a relationship with them.”

Leading The Way’s regional field teams are available to respond to viewers who have questions about Youssef’s message or Christianity in general. The field teams are a crucial spiritual lifeline, and they report speaking with viewers who say Jesus appeared to them in dreams, with others asking for help connecting to other Christians.

“Our field teams are the church for those who have none,” said Youssef. “For many viewers in Islamic countries with limited access to the gospel, our field teams are sometimes the first Christian they have ever talked to about Jesus and the only means for them to get answers to their questions.”

Leading The Way’s partnership with Nejat TV expands its own far-reaching broadcasting capabilities throughout the Middle East through THE KINGDOM SAT, a satellite TV channel founded by Youssef that reaches 195 million Arabic-speaking homes in the Arab world.

To watch Youssef’s daily programs on Nejat TV and to find more information on the network, click here.

To learn more about Youssef’s Muslim World Outreach and to support its mission, click here.