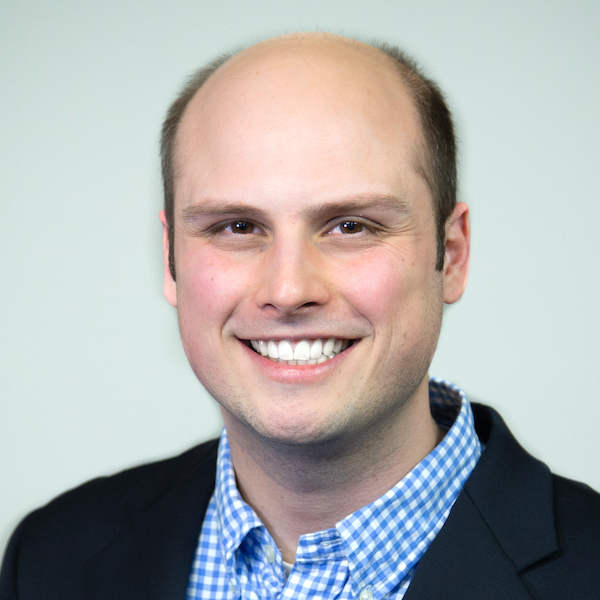 “Michael is experienced, capable and highly educated, and he exudes and exemplifies the mission of ECFA,” said Danny de Armas, ECFA’s immediate past Board Chairman, in a press release. “Over the last decade, we’ve seen Michael demonstrate strong leadership in a perfect balance of confidence and humility. His technical skill and a straightforward communication style allow him to discern and explain complex regulations to those who desire to operate with integrity and transparency in our unique evangelical context. We are confident that under Michael’s leadership ECFA will be well positioned to reach an emerging generation of evangelical leaders.”