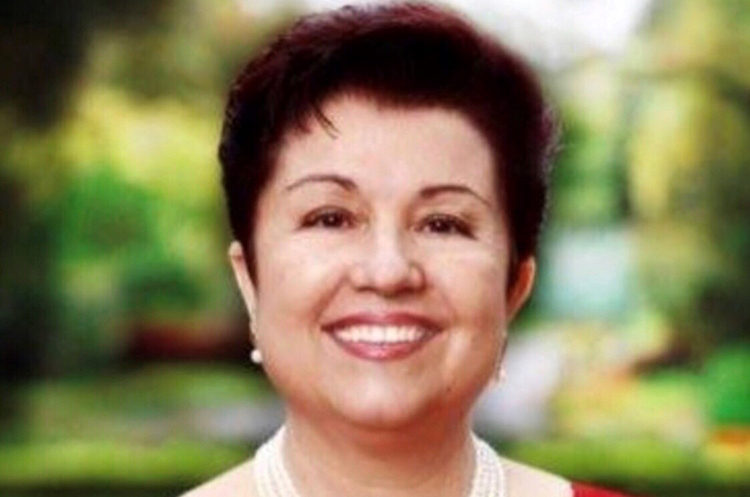 Virginia Prodan is an international human rights attorney, an allied attorney with the Alliance Defending Freedom, a sought-after international speaker, and an author at Tyndale House Publishers.

As a young attorney under N. Ceausescu’s brutal communist regime in Romania, Prodan accepted the divine call to defend Christians against unjust persecution while fearlessly declaring Christ — even to the assassin who was ordered to kill her. For this “act of treason,” she was kidnapped, beaten, tortured, placed under house arrest, and came within seconds of being executed under the orders of Ceausescu himself.

How Prodan not only managed to defeat her enemies time and again – but helped expose the appalling secret that would lead to the demise of Ceausescu’s evil empire – is one of the most extraordinary stories ever told. Prodan’s compelling story of courage in the face of intimidation and even death on behalf of others is a testament to her unwavering faith in a God who delivers.

Her memoir, Saving My Assassin , serves as a call to action for a new generation of Americans whose religious liberty is already under attack by the corrupt and powerful.

Having survived the assassination attempt by the Romanian communist government, Prodan’s extraordinary uplifting story of a human rights attorney who brought down the cruel dictator of Romania reminds readers that – through persecution, conversion, exile, and triumph – there is always hope with Christ. Prodan’s life and memoir are teaching wonderful lessons about freedom and courage, and the great moral principles to which people all need to aspire. It is also an encouragement for Christians everywhere – a call to stand, and perhaps die, for their faith.

Exiled from Romania since 1988, Prodan frequently shares her story as the keynote speaker in large public forums — including annual events, colleges, and universities — and has been featured prominently in media reports.

Prodan is passionate about mentoring others to stand up to their giants and create a courageous, purpose-filled, and abundant life.

Prodan’s memoir challenges readers to keep America free, and to find and act upon the Truth – the source of her incredible moral courage in the face of monstrous evil.