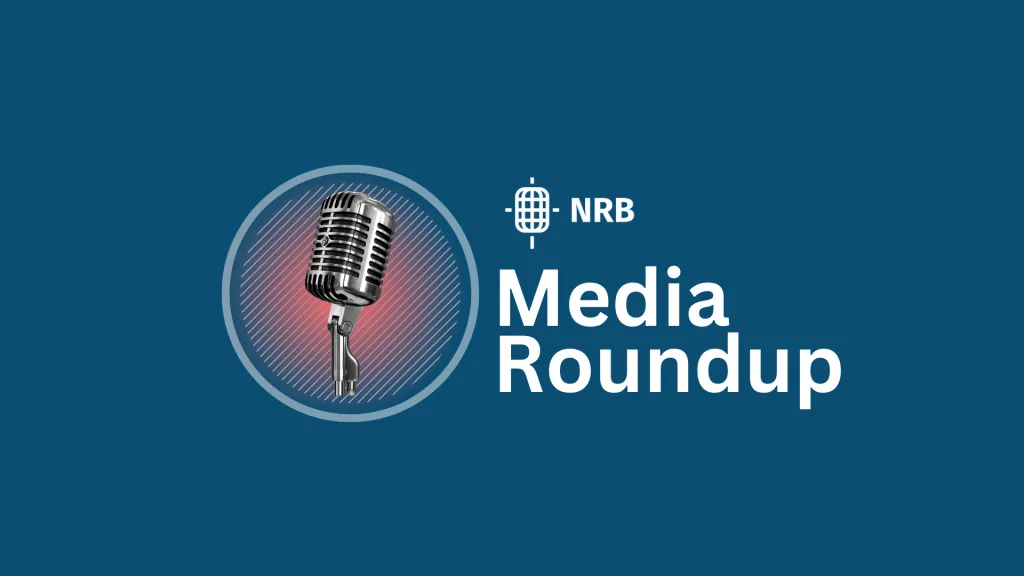 Miller emphasized how important it is to the NRB to continue educating members on what the bill truly represents. Starnes noted that the legislation could create an “open season” on Christian broadcasting, radio programs, and ministries that uphold the Biblical definition of marriage.

“This is clearly an assault on organizations that hold firm to Biblical marriage between a man and a woman,” said Miller. “Broadcasters are on the forefront.” 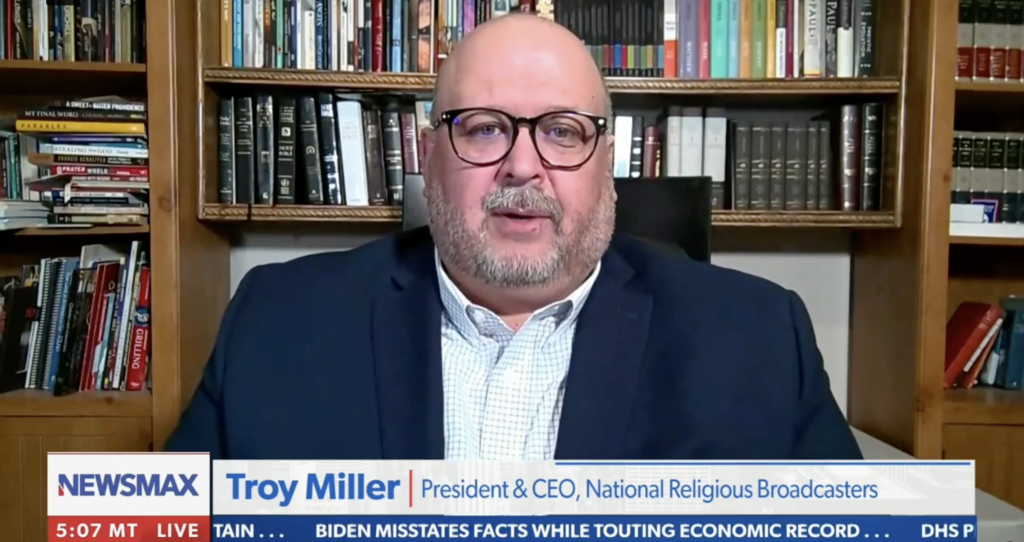 “There was a lot of theatre today,” said Miller, describing Tuesday’s signing celebration on the South Lawn of the White House.

“We’re really concerned of where this is going and what this legislation may cost down the road for organizations simply trying to do their job of what God’s called them to do,” said Miller.

Miller emphasized how the bill attacks the core building block of society: the family.

“The family is a father and mother raising children; that’s the way God ordained it,” said Miller.