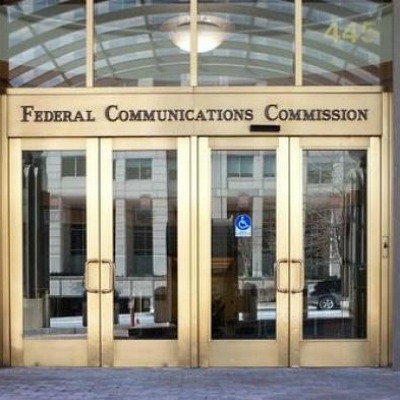 In December, the FCC adopted a Notice of Proposed Rulemaking to initiate a quadrennial media ownership review seeking comments on radio and TV ownership rules, as well as diversity promoting proposals. That rulemaking was posted in the Federal Register yesterday, officially launching the comment period for this significant proceeding.

One issue that promises to receive attention is that of AM/FM radio ownership subcaps. While some in industry like the National Association of Broadcasters are hoping to scrap AM station caps and to retain FM caps only in the top 75 markets, the FCC noted that others have expressed concern with how such a change could run counter to the agency’s recent AM radio revitalization efforts.

Public comments are due by April 29, and reply comments will be due on May 29.