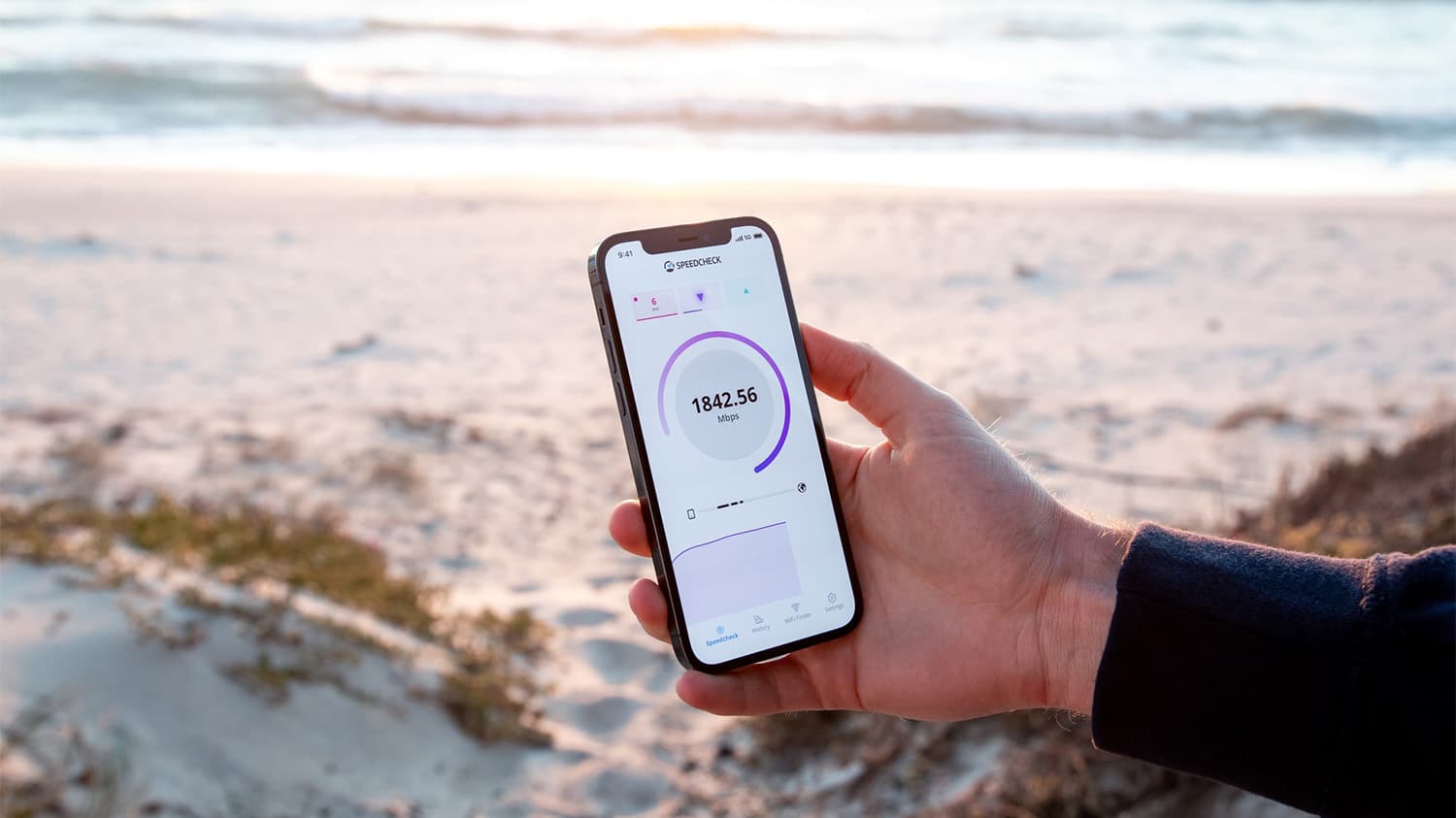 Last Friday, Axios held a virtual event to discuss America’s digital connectivity, how to close the digital divide, and the future of 5G technologies.

Hart began his time with Rosenworcel asking how 5G technologies will play an impact on closing the digital divide.

“5G is the next generation of wireless technology, and it’s already here,” Rosenworcel said. “We are going to see speeds that are as much as 100 times greater with 5G and much lower latency than we have with our wireless networks today, which means a lot greater responsiveness.”

Closing the digital divide essentially requires providing greater access to digital media and internet infrastructure across the country—in metropolitan and rural areas. 5G technology rolled out about two years ago, but with about 50 million consumers, it is still in its beginning stages.

“Downloading movies faster on your phone is only the start,” Rosenworcel said.

In terms of the future of 5G, the most mind-boggling applications go beyond the smartphone and connecting to the internet. Future applications include precision agriculture, manufacturing, and healthcare. Productivity and efficiency both increase with greater connectivity from 5G technology.

“The streaming of gaming content is going to be as simple as watching Netflix,” Amon said. “With 5G’s full potential, the next computing platform could be glasses where you could immediately recognize who people are and information of them in real-time.”

This seems like a farfetched concept, but so did the smartphone 20 years ago. 5G technology has the potential to change the way the average American lives in ways we do not yet comprehend. While this is an interesting future phenomenon to wrap our brains around, an infrastructure bill is currently being debated in the Senate. Amon took the opportunity to lobby for the bill that appropriates funding for 5G infrastructure, which would bridge the digital divide.

Toward the end of the virtual event, Lee addressed a concern of 5G technology moving more toward artificial intelligence.

“One of the biggest fallacies right now is that automation is in opposition to humans. In fact, it is an essential tool in modern manufacturing in partnership with humans,” Lee said. “These technologies create new jobs, new skills, and new opportunities for human workers to bring their human skill to work.”

5G technology is predicted to reach all areas of the country by the end of 2022 and will certainly have a drastic impact on American infrastructure and the global market.

What does this mean for Christian communicators?

During this virtual event, Amon emphasized that this new age of technology could essentially make anyone a broadcaster. For Christian communicators, 5G technology will provide many more networking, educational, and ministry opportunities. With 5G technology, the sky is the limit in digital media, and with that come more opportunities for the gospel of Jesus Christ to be shared with so many more people around the globe. As Christian broadcasters and communicators, we should embrace new technologies that create more opportunities for the advancement of the gospel.