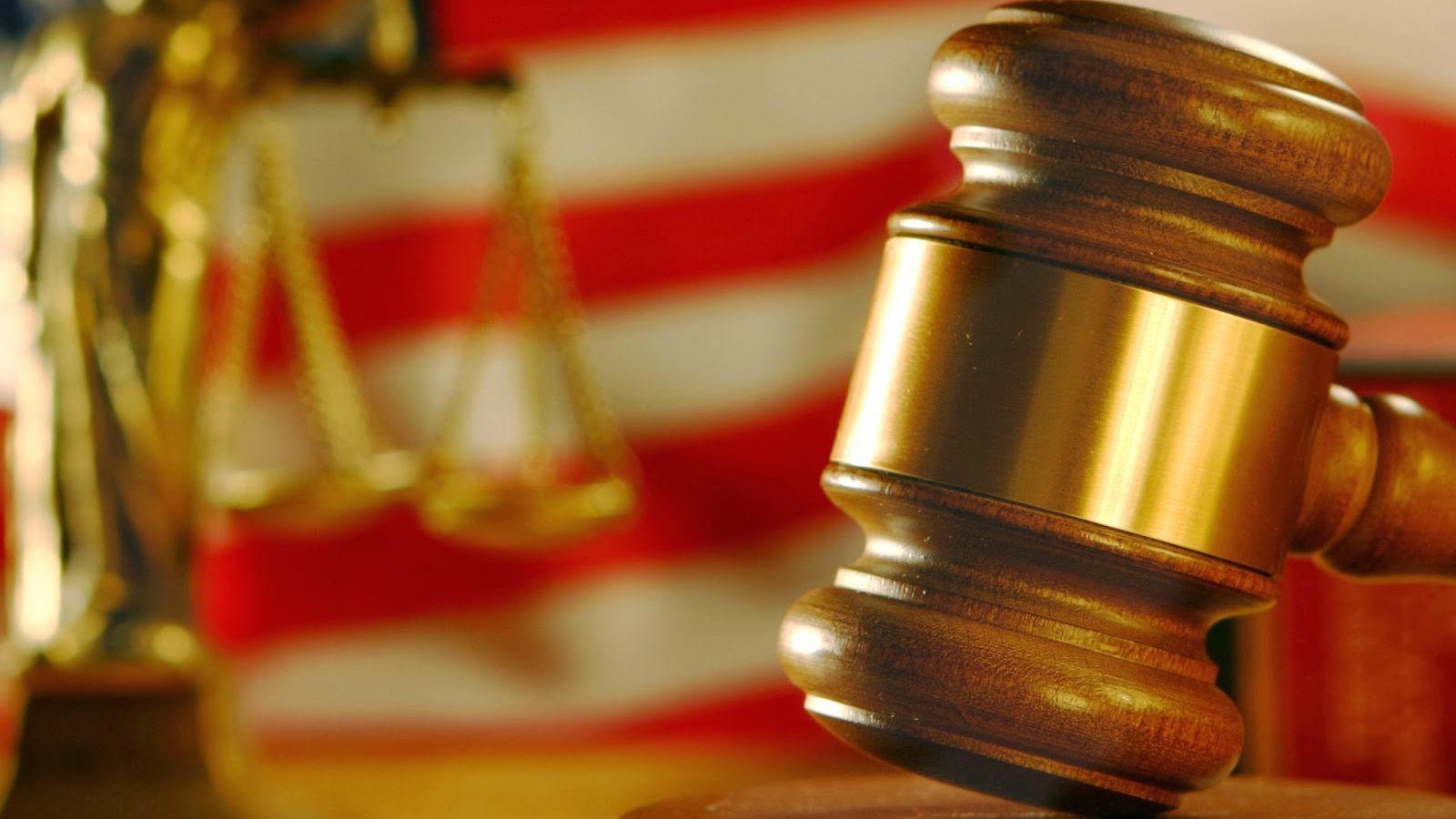 “We are pleased with the outcome today,” reported Jenna Ellis, Special Counsel for the Thomas More Society and one of the attorneys representing MacArthur and his church. “Judge Mitchell L. Beckloff correctly found there is no court order prohibiting Grace Community Church from holding indoor services.”

The latest development comes just one day after the County of Los Angeles asked the court to hold MacArthur and his church in contempt after they held worship services over the weekend, adding that the church should face $8,000 in fines – $1,000 each for eight acts of contempt it’s alleging – in addition to attorneys’ fees, as well as an additional $12,000 in fines for violations of court orders –$1,500 per violation.

“LA County continues to harass and target Pastor MacArthur,” said Ellis in a released statement. “Having failed to get a court order to shut down the church they have sought three times, they’re going to try again by hauling us back into court. Ironically, LA County said in its application for contempt that, ‘Grace Church cannot thumb its nose at the court when decisions don’t go its way,’ yet that’s precisely what LA County is now doing themselves. We will simply continue to defend our client’s constitutionally protected rights because church is essential.”

On August 12, lawyers representing MacArthur and Grace Community Church filed suit on their behalf against California’s governor and attorney general, the mayor of Los Angeles, and other California and Los Angeles County public health officials, after MacArthur received a cease and desist letter prohibiting indoor worship and threatening him with fines and imprisonment should Grace Community continue to worship in their church building.

The lawsuit seeks to prohibit California from enforcing its unconstitutional and onerous coronavirus pandemic regulations against the church and seeks a judgment that the health orders violate the California Constitution.

Attorneys for the church argue that it is time for California to recognize that Christians are not second-class citizens, and the court must step in to do its job applying the protections the U.S. and California State Constitutions provide to every individual equally and to churches in particular.

They said that the American people have begun to see that they are being cheated by their own government.

“They have witnessed how the onerous restrictions imposed on them by public officials to allegedly fight the COVID-19 pandemic simply do not apply to certain, favored groups,” the lawsuit reads. “When many went to the streets to engage in ‘political protests’ against ‘racism’ and ‘police brutality,’ these protestors refused to comply with the pandemic restrictions. Instead of enforcing the public health orders, public officials were all too eager to grant a de facto exception for these favored protestors.”

Hours after the suit was filed, the county filed for a temporary restraining order to force the church to stop holding indoor services and comply with demands that MacArthur’s attorneys described as unreasonable and over-broad. Two days later, a California superior court denied almost all of the county’s requests, agreeing with MacArthur and his church that it is the county’s burden to show why they should be permitted to infringe on the constitutionally protected rights of churches to freely exercise religion.

But the following day the California 2nd District Court of Appeal issued a stay on the trial court’s order barring Los Angeles County from enforcing its ban on “indoor religious activity,” ordering the church instead to provide a formal response to the County’s petition on or before August 25. It also said the trial court’s previously scheduled hearing for preliminary injunction, set for September 4, will go forward.

“We’re not meeting … because we want to be rebellious. We’re meeting because our Lord has commanded us to come together and worship Him,” MacArthur said.

Before last week’s lawsuit was filed, MacArthur and the elders at Grace Community Church had released a statement making a Biblical case for the church’s duty to remain open.

In it the church leaders publicly and respectfully informed civic leaders that they have “exceeded their legitimate jurisdiction,” and “faithfulness to Christ prohibits us from observing the restrictions they want to impose on our corporate worship services.”

“As His people, we are subject to His will and commands as revealed in Scripture,” stated MacArthur, joined by the pastors and elders of the church. “Therefore, we cannot and will not acquiesce to a government-imposed moratorium on our weekly congregational worship or other regular corporate gatherings. Compliance would be disobedience to our Lord’s clear commands.”