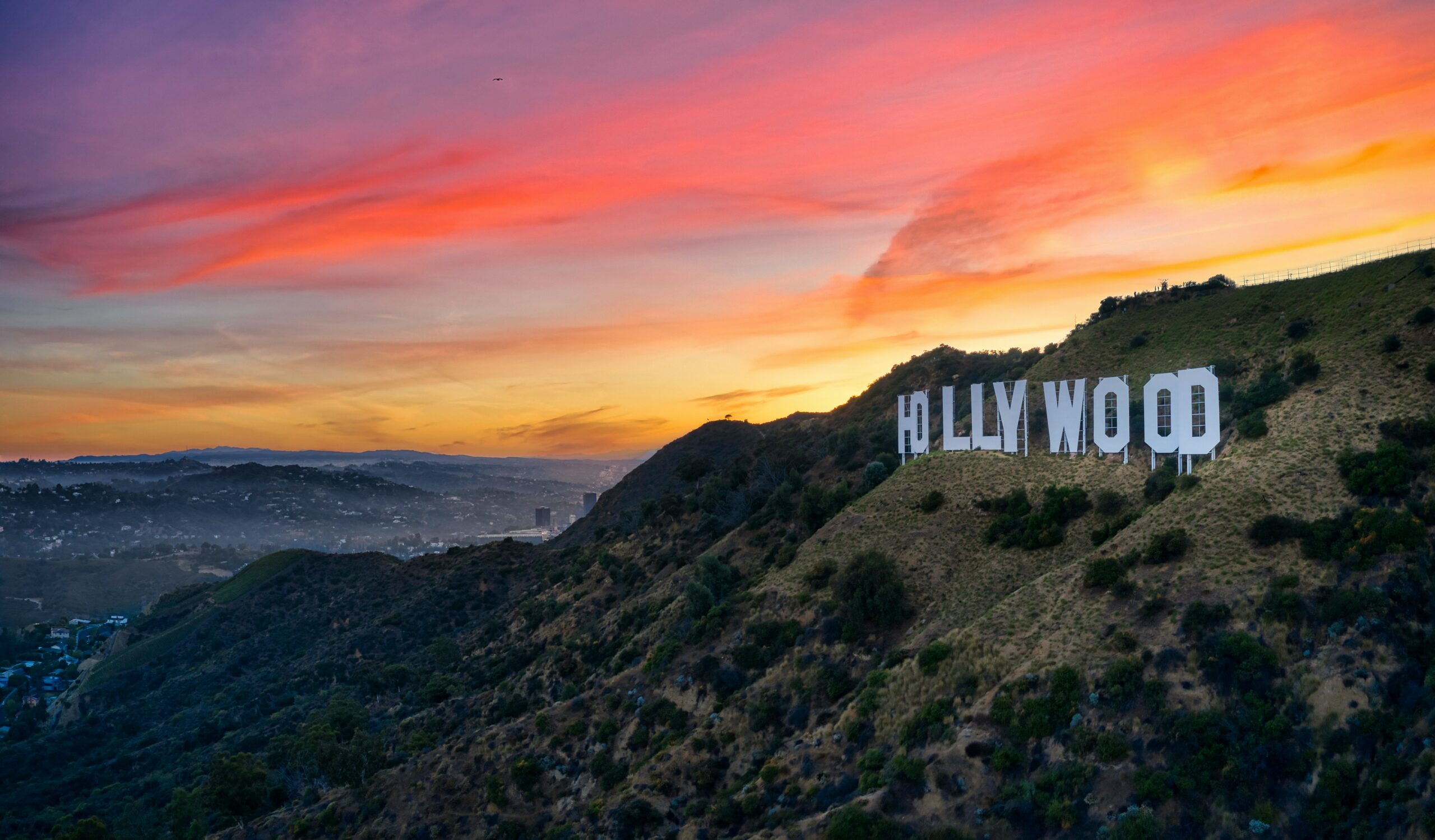 Kathleen Cooke, Nancy Stafford, and Sam Sorbo Discuss How to Succeed as a Christian in Hollywood

Kathleen Cooke, a writer, speaker, media producer, former actress, and the co-founder of Cooke Media Group and The Influence Lab, hosted a conversation with Sam Sorbo and Nancy Stafford.

Sam Sorbo is a Hollywood actress, an international fashion model, a nationally syndicated radio show host, film producer, and author. Nancy Stafford is an actress, host, speaker, and author. She has starred in many TV shows, but her biggest claim to fame on television was with Andy Griffith on “Matlock” (1986).

Stafford began the event by sharing some of her journey as an actress and as a follower of Christ. Although she grew up in a Christian home, as she made moves and transitions in her career, Stafford began to drift from her relationship with the Lord. Her experience with a personal health crisis eventually led to a radical conversion back to Christ and the truth of the gospel.

Sorbo also shared her story of how she began in acting and then chose to surrender her career to God. Just a few months before their wedding, her now husband, Kevin Sorbo, was facing significant health challenges that landed him in the ICU. When Sorbo was offered a very lucrative acting offer, she realized that she had a choice to make. She chose to trust the Lord with the future of her acting career, declined the job offer, and stayed to care for Kevin and prioritize that relationship as an act of worship to God.

Stafford said that as she’s made decisions and faced uncertainty about her future it has been a constant invitation to trust the Lord with her whole life.

“We cannot underestimate the attraction of fame, money, notoriety, power,” Stafford said. “So we have to be cognizant of that all of the time. And that’s going to inform the choices we make.”

In any role and setting—even in the world of Christian media and entertainment—Stafford said that the seduction of the industry is real and powerful, so she had to learn over and over again how to say “no.” “No” to jobs. “No” to opportunities. “No” to the things God was not calling her to.

So how should you choose which projects to accept?

Sorbo said that you have to give yourself the time and space to hear the voice of God and be attentive to the way he is leading and guiding you. For her, that meant that there was a time that she needed to stay home and spend time with her kids rather than accepting another acting job.

“The choices we make tell the world what we believe,” Stafford said.

Cook encouraged new actors (or actors working with new agents) to spend time with their agents and allow their agent to get to know them and what they will and won’t do. Agents represent actors, and they can represent the actor best when they know the actor well. Christian actors should be grounded in Christ and should talk to their agent about what that means for them.

“The most important thing you can do is make that decision that you are going to stay engaged with God,” Cooke said.

Stafford added that the decisions about what a Christian is or is not willing to do should not just be based on morality. She said that it’s also important to consider the theology that is being presented in Christian films or other media. Is it true? Is it biblical? Just because it has a Christian label on it doesn’t mean that it is true or good.

Throughout the webinar, Stafford and Sorbo offered advice and encouragement to young actors about how to pursue opportunities, make difficult decisions, and strategically engage with others in the entertainment industry.

“If you know what producers need, you’ll be a much better actor,” Stafford said.

They told young actors to learn as much as they can about the whole industry in order to be the best that they can be in the work that they do.

Cooke concluded the webinar by asking how the COVID-19 pandemic has changed the industry and what God has taught them over the last 14 months of navigating these changes.

Stafford said that the pandemic has radically changed the audition process. The majority of auditions are virtual auditions, so Stafford said that actors need to get up to speed on technology and how to setup for these auditions. She also reminded people to place their security in the Lord.

“Remember who you are and whose you are,” Stafford said.

Sorbo spoke to the need for community and relationships.

“We need each other, and we ought to be forming community,” Sorbo said. “That’s why I’m going to promote the NRB in Dallas. We should all be there and meet up and join together.”

Click here to watch a replay of the event and hear more wisdom and encouragement from this panel of speakers, and join us at NRB 2021 to hear more conversations like these and to connect with influential leaders in the entertainment industry.