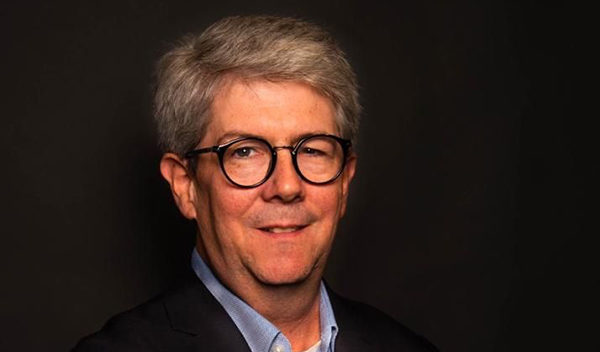 After an extensive national search, Educational Media Foundation (EMF) — parent company of the K-LOVE and Air1 contemporary Christian radio networks — has named Bill Reeves, Founder and President of The WTA Group, as CEO.

“God always sends the right person at the right time,” said Alan Mason, Interim CEO and President of EMF, in a press release. “Bill’s unique skill set and personality are a great match with our current and future needs, and his vast media experience complements radio as we take our first step toward becoming a more diversified media ministry.”

“All of us at EMF are excited to welcome Bill into our family,” added Mark Voltmann, EMF’s Chairman of the Board. “Bill’s love for the Lord and ministry through Christian media is a great fit.”

Founded in 1981 with one station in Santa Rosa, California, EMF — through its K-LOVE and Air1 networks — has grown to broadcast on more than 900 signals in all 50 states with an estimated 14 million listeners each week. EMF is among the top 10 U.S.-based audio streaming companies. EMF also operates K-LOVE Classics, a radio network focusing on Christian music from the 1980s forward.

EMF has issued a letter of intent to acquire The WTA Group, which Reeves founded in 2009, and which has become a leader in development and marketing of faith-based film and publishing.

“I’m looking forward to the challenge of this expanded role with EMF,” Reeves said. “K-LOVE and Air1 have tremendous impact on our culture, and I look forward to continuing to grow that impact and reach both through the radio networks and through new media in the future.”

According to EMF’s announcement, Reeves and his wife, Heidi, will relocate to Rocklin, California, where most of EMF’s 400 employees work. WTA Group will remain in Nashville, Tennessee, where it has operated since its inception.