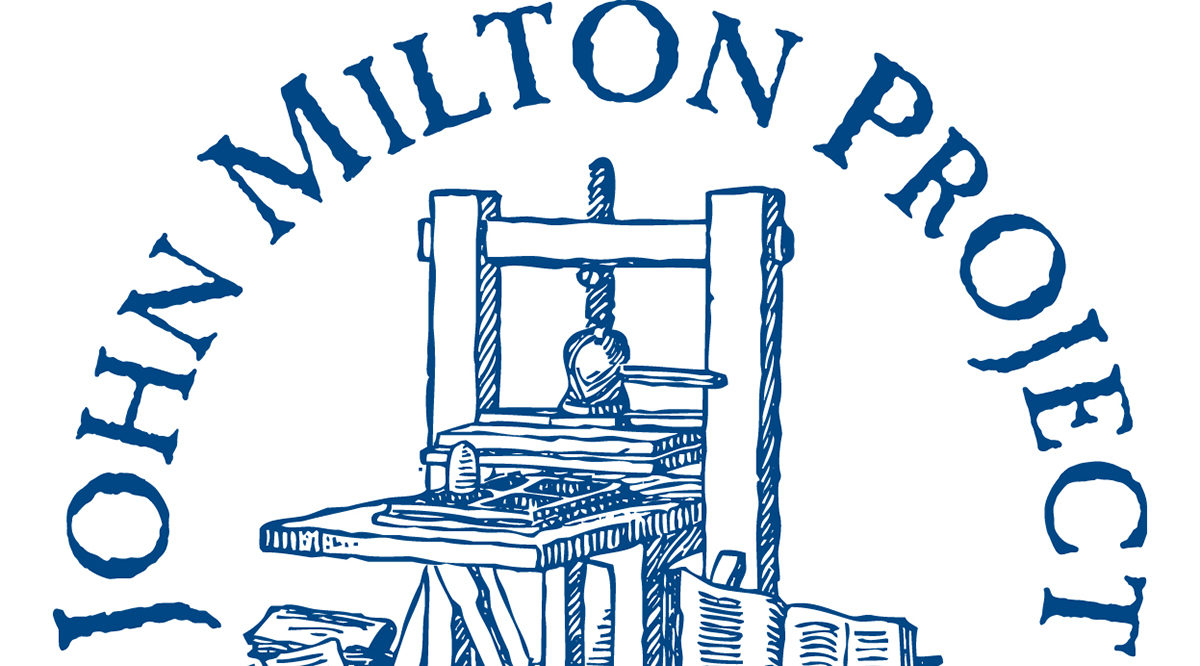 John Milton Project: Back to the Future for NRB

This is the announcement I couldn’t wait to share with you: here at NRB we are reviving the John Milton Project for Free Speech, the pioneering effort I was previously privileged to launch, advocating true free speech values on internet platforms and standing against the long-established pattern of viewpoint censorship against conservative and Christian content by Silicon Valley giants. I believe the timing of NRB’s revival of this policy approach is nothing short of historic. Consider the events of just this past month.

On April 10, a subcommittee of the U.S. Senate’s Judiciary Committee questioned executives from Facebook and Twitter about their blocking “politically incorrect” opinions of citizen users. Senator Ted Cruz (R-Texas) asked if they considered a Mother Teresa quote to be “hate speech” when she proclaimed, “Abortion is profoundly anti-woman.” The two witnesses, both policy directors at their respective tech companies, were rendered “speechless,” according to the Washington Examiner.

Their awkward response is understandable. In fact Twitter had blocked a post that contained Mother Teresa’s quote. Facebook has also committed similar acts of censorship against pro-life viewpoints, such as refusing the ad of pro-life Susan B. Anthony List because it showed the ultrasound of a preborn baby who survived a birth at 23 weeks.

The day before that hearing, a subcommittee of the House of Representatives heard testimony from executives of Google-owned YouTube about that tech company’s dubious “hate speech” policies. Ten days before that, the American Civil Liberties Union (ACLU) and allied groups released their “Ten Principles” that they believe should guide decision-making about free speech on internet tech platforms. Should the ACLU be the definitive voice on this monumental issue?

We at NRB don’t think so. More than half a decade ago we released “A Free Speech Charter for the Internet,” suggesting a way forward for these tech behemoths to both exercise their free enterprise prerogative while also respecting free speech values that have made our nation the envy of the world. NRB’s John Milton Project for Free Speech is perfectly positioned to deal with the challenge from these private technology platforms. This project had collaborated in the past with experts in technology, media, constitutional law, as well as political and federal agency leaders in moving toward a consensus and a solution. It is time to finish that work.

But there is also a fitting history lesson here, too.  Seventy five years ago, the National Religious Broadcasters association was founded in order to ensure access to Gospel-oriented programing that was being threatened at the time – not by government censorship – but by a handful of broadcasting monopolies. As God in His grace permits NRB to continue, we will continue to rejoin the race into the future, for full access for the Gospel and for Christian worldview content – including preaching, teaching, cultural and opinion commentary, news and information, music, and creative video arts – on every broadcast, electronic, and digital platform.