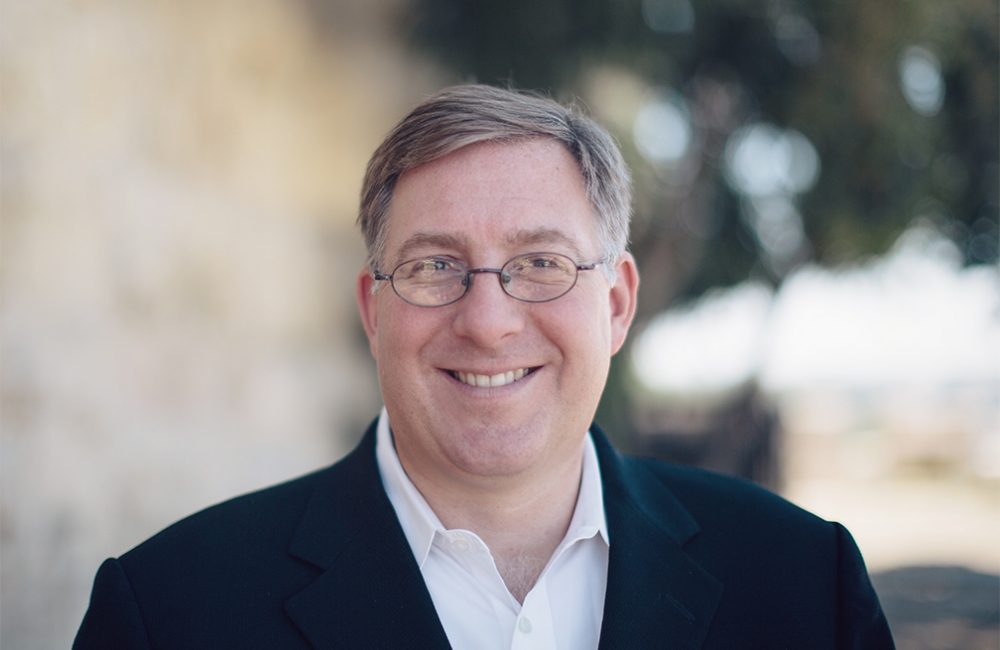 “I want to point out here what’s been fun about starting these sites, as of September 1, is having a team of young Israelis, Palestinians, and Lebanese evangelicals working with me,” Rosenberg said. “So, while we all share the same faith, we share very different geography and angles on what’s happening.”

“Some of the biggest stories in this region are happening, and some of the biggest news outlets in America don’t care or are actively trying to suppress good news,” said Rosenberg. “So, for us, the last few months have vindicated our rationale for existing.”

“News in the Middle East affects America and affects Christians around the world,” Rosenberg said. “Mainstream media is doing a lousy job covering it, and that’s why we need to cover it.”