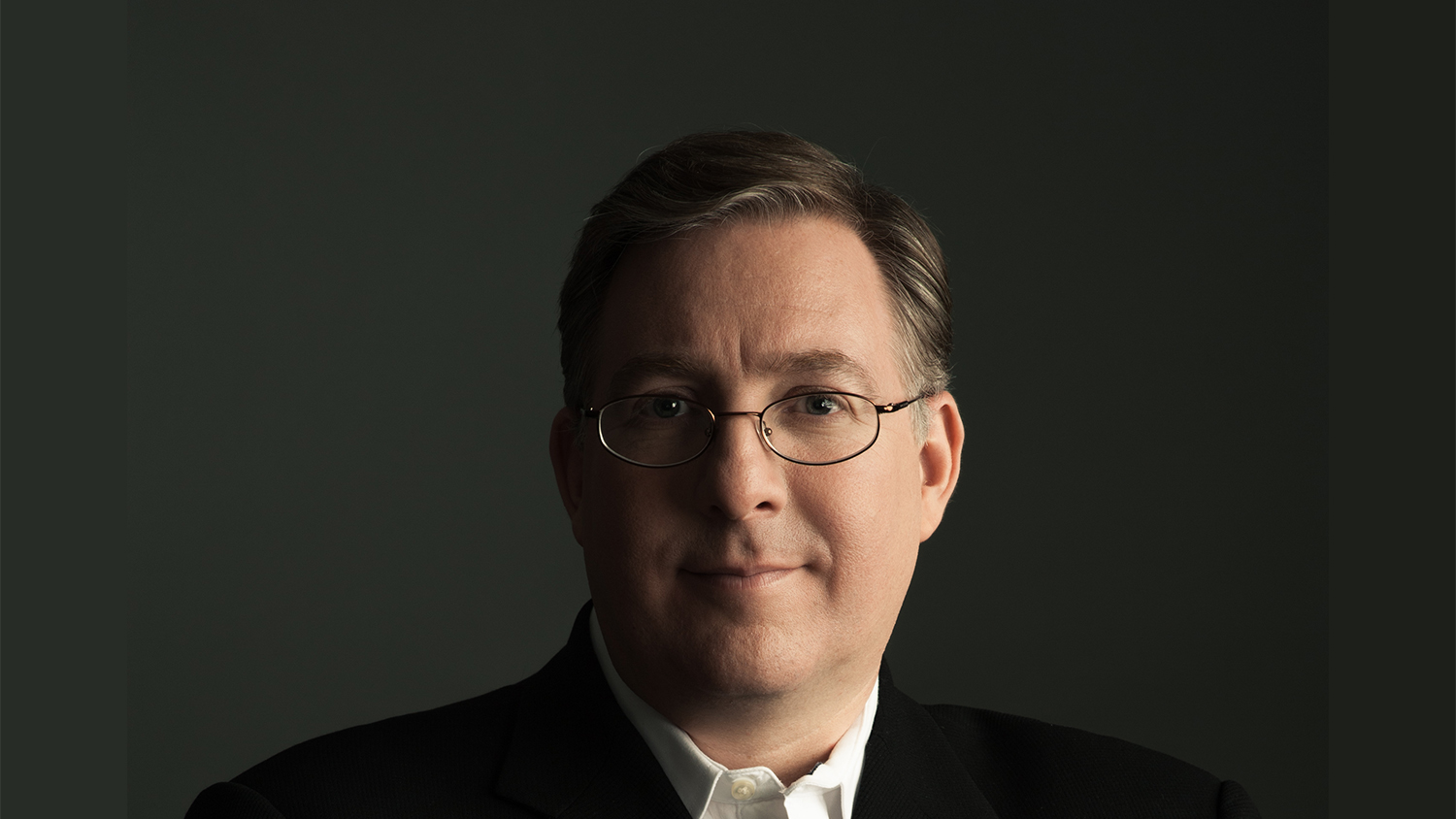 Rosenberg has written 5 novels and 4 non-fiction books with 5 million copies in print. He has addressed audiences at the White House, Pentagon, U.S. Capitol, Canadian Parliament, the European Union Parliament, and the Israeli President’s Residence. In March 2019, he was invited to meet with President Trump and Vice President Pence in the Oval Office to discuss his work. He was also a keynote speaker at the U.S. State Department’s Ministerial on Religious Freedom in the summer of 2019.

During this webinar, Rosenberg covered a range of topics including Israel, the Abraham Accords, and the future of the Middle East.

Rosenberg discussed Israeli elections, current Prime Minister Benjamen Netanyahu and the role that he has played as longest serving prime minister of Israel, and his current difficulty in building a governing coalition. Rosenberg recently wrote a piece at Newsweek titled “Are Israelis About To Enter the ‘Post-Netanyahu’ Era?” exploring some of these questions and the consequences of this election.

Darling directed webinar attendees to All Israel News and All Arab News, two news and analysis websites that Rosenberg recently founded and serves as the Editor-in-Chief of. With these two sites, Rosenberg seeks to be a voice of reason and truth speaking many of the issues in the Middle East today. Darling pointed to these sites not only as great resources for believers who care about these issues, but also for media covering topics related to the Middle East.

This week, NRB announced that Rosenberg will be interviewing former Secretary of State Mike Pompeo during a session at NRB 2021 in Grapevine, Texas in June. Rosenberg was excited to not only play a role in connecting NRB with Pompeo but also for the opportunity to interview Pompeo at NRB’s annual convention.

“Mike Pompeo proved to be one of the most consequential Secretaries of State in the modern era,” said Rosenberg.

He went on to explain how Pompeo played a key role during his time as Secretary of State in building the United States’ relationship with Israel and pursuing peace in the Middle East.

“We are seeing some of the biggest changes going on in the Middle East in the history of the region—certainly in the modern history,” said Rosenberg. “We’re seeing dramatic, game-changing peace deals between Israel and the Arab world.”

Not only was Pompeo at the center of these deals, but he was also building an international coalition to isolate the Iranian regime to pull out of the Joint Comprehensive Plan of Action (JCPOA).

“We’re in a very interesting moment that is both encouraging and dangerous, and I can’t think of anyone better than Secretary Pompeo to take us into that world,” said Rosenberg.

During the webinar, Rosenberg also spoke about the Abraham Accords and what he makes of the future of the Middle East. His book “Enemies and Allies: An Unforgettable Journey inside the Fast-Moving & Immensely Turbulent Modern Middle East” releasing September 2021 deals with the Abraham Accords and offers insights into some of his recent conversations with some of the highest Arab leaders.

Rosenberg said that Arab governments currently have more open attitudes towards Israel than they have in the past.

“There’s a range of factors that are converging into something very, very positive. It’s a series of threads that are leading to one place,” Rosenberg said. “The central theme is the Iran threats.”

As Iran is moving steadily towards building an entire arsenal of nuclear weapons, every country in the Middle East is experiencing a common threat from Iran. And that common threat is, in a way, acting as a unifier. Furthermore, when the Obama-Biden administration cut a deal with Iran that the leaders in the region thought was dangerous, Arab leaders felt betrayed by the U.S. and became more open to looking to Israel for support. Generational factors as well as other factors are also playing a role in this mindset shift happening in the Middle East.

Rosenberg went on to speak to some of the ways that Christians should respond to and speak to these issues. Christian media in particular has a significant opportunity.

“The primary way in the Muslim world for people to hear the gospel of Jesus Christ is through communications like satellite television, radio, and internet,” Rosenberg said. “So media has this beautiful way—in God’s design—to go right over the heads of mullahs and the government and go into people’s homes and therefore their hearts.”

Television, radio, and internet are tools that can be used to bring the message of the gospel to places that would otherwise be hard to reach.

“How can they believe if they haven’t even heard? And how can they hear unless somebody tells them? And how can they tell them unless there’s the freedom and the technology and the networks to do it?” Rosenberg asked. “And that’s what NRB defends and helps strengthen, and that’s why I’m so grateful for NRB.”

To conclude the call, Darling took questions from attendees. During this time, Rosenberg addressed questions about Christian persecution in the Middle East, the refugee crisis there, and what Christians around the world can be doing now.

Rosenberg recommended Hormoz Shariat’s book “Iran’s Great Awakening: How God is Using a Muslim Convert to Spark Revival” to those who want to learn more about Christian persecution in the Middle East. In addition to this, Darling recommended Rosenberg’s most recent novel, The Beirut Protocol for a look into some of these issues.

Many Christians care about these things happening in the Middle East but don’t know how to help. Rosenberg and his wife founded a non-profit called The Joshua Fund that works in Israel and Palestinian territories and 5 neighboring countries—Lebanon, Syria, Jordan, Iraq, and Egypt—to enable Christians around the world to help in the Middle East in tangible and meaningful ways. The Joshua Fund works to strengthen local churches in the Middle East and provide humanitarian relief where it is needed. They invest in local believers in these countries and equip them with the resources they need to be able to help their neighbors.

Join Rosenberg as he interviews former Secretary of State Mike Pompeo at NRB 2021 at the Gaylord Texan, June 21-24. Click here to register today and receive $100 off final rates before May 21!

“I’m grateful for the opportunity, and I’m really looking forward to getting back to NRB,” Rosenberg said.

The next NRB Live at Lunch will be held on Tuesday, April 20 at 11 CST/12 EST with James Ackerman, President of Prison Fellowship to discuss Second Chance Month and why Christian media leaders and church leaders should know about this special initiative.