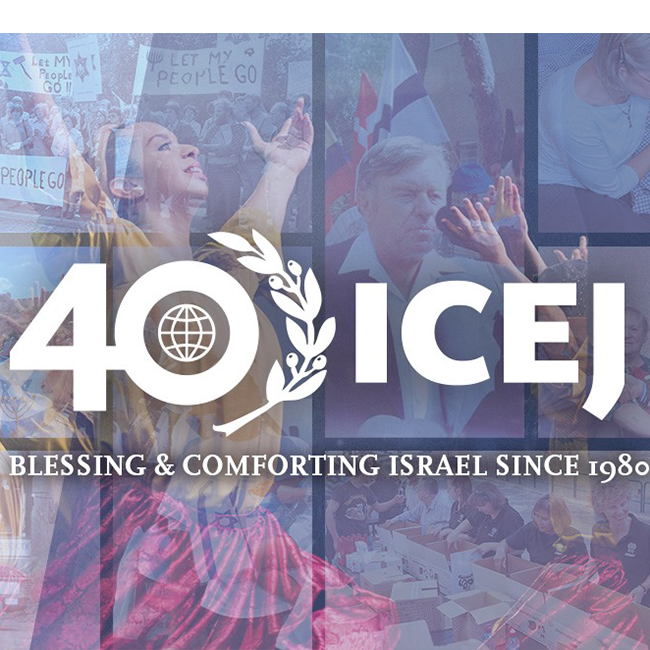 A number of Christians living in Israel were then hosting a Christian celebration during the Jewish Feast of Tabernacles. They sensed Israel’s deep hurt over the withdrawal of the foreign embassies and felt the Lord calling them to open a Christian embassy in Jerusalem.

From its inception, the ICEJ has had two dominant goals: first, to serve as a conduit of comfort and blessing through which believers in the nations could show their love and support to Israel; and, second, to stand as a prophetic voice to this generation concerning God’s plan to fulfill His covenant promises to the fathers of Israel – specifically, that He would ultimately restore the children of Israel to their rightful land and sequentially to a right relationship with their God, the God of Israel.