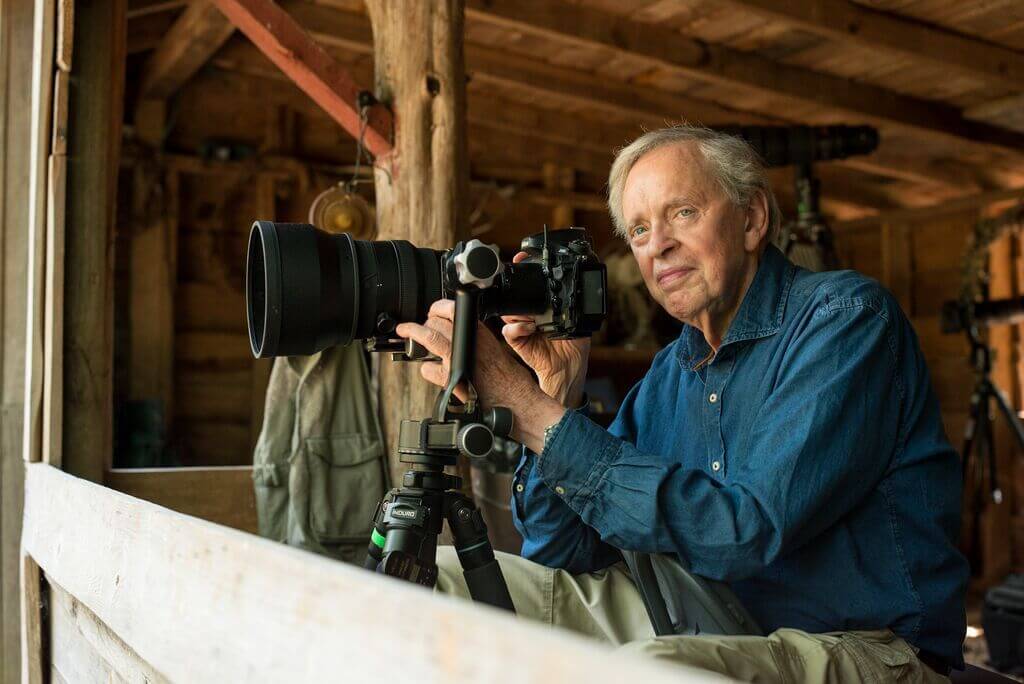 In 1972, Stanley launched his television ministry “The Chapel Hour,” a half-hour, Atlanta-area program that aired on WXIA-TV 11 and WANX 46. From this foundation, Stanley founded In Touch Ministries in 1977. The Christian Broadcasting Network (CBN), impressed by the young pastor’s abilities and seeking a practical Bible teaching program, contacted Stanley in 1978 in order to include the program in a satellite distribution network for cable systems. Within a week, the broadcast began to attract a national audience.

To this day, “In Touch with Dr. Charles Stanley” can be heard worldwide with programs in more than 50 languages and 2,600 radio and television outlets. In Touch Ministries was founded to “lead people worldwide into a growing relationship with Jesus Christ.” While Stanley stepped down as senior pastor at First Baptist Church Atlanta in 2020 to focus on In Touch Ministries, his sermons continue to be broadcast globally. Stanley’s Bible teaching provides listeners with Christ-centered principles for everyday life.

Through its Messenger Lab technology collective, In Touch has utilized a collection of solar-powered and digital devices to provide villages and remote areas with the gospel since 2007. In Touch has reached those with limited access to electricity and online media with flagship devices such as the “Messenger,” a handheld media player that is pre-loaded with Stanley’s signature sermons and Scripture in 100+ different languages. Other versions of the device include a built-in flashlight, FM receiver, and other features customized for the intended use case. The Messenger Lab collection includes other devices such as USBs, micro SDs, tablets with libraries full of Dr. Stanley’s Life Principles training, and more.

In addition to digital resources, In Touch offers discipleship and leadership training through their Life Principles Conferences for local pastors and church leaders who may not have access to formal training. Conference locations include Uganda, Ecuador, Kenya, Chile, Egypt, Tanzania, Zambia, Bolivia, South Sudan, India, Brazil, Peru, Belize, and more.

In Touch Ministries has been an NRB member since 1980 and is the 1983 recipient of the Award of Merit, 1999 Radio Program of the Year, 2014 Billy Graham Award for Excellence in Communication, and many other awards. In 1988, Stanley was inducted into the NRB Hall of Fame, which is NRB’s most prestigious award “for invaluable contribution to the field of Christian communications, exhibition of the highest standards and evidence of faithfulness in Christ.”

Stanley is also the 2020 recipient of the NRB Chairman’s Award, has spoken at NRB Conventions on multiple occasions over the years, and is a former member of the NRB Board of Directors.

“Over the years, In Touch has taken an innovative approach to sharing the gospel through every electronic medium,” said NRB CEO Troy A. Miller. “Under Dr. Stanley’s mission-focused leadership, In Touch is a mainstay of timeless, trustworthy Bible teaching and pastoral training all over the globe.”

NRB congratulates In Touch Ministries on this milestone and recognizes Dr. Stanley for his distinctive service in Christian communications and ministry.