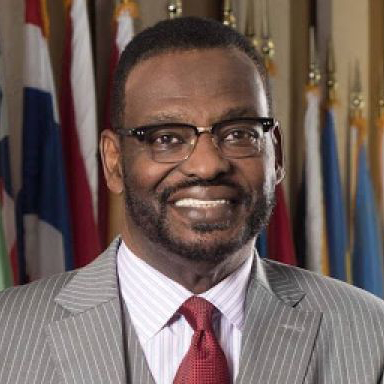 Hope Christian Church announced Jackson’s death in a statement on their website.

“It is with a heavy heart that we notify you that our beloved Bishop Harry R. Jackson, Jr. has transitioned to be with the Lord on November 9, 2020,” the church said. “Information about the memorial service will be forthcoming. Please pray for the Jackson family’s comfort and respect their right to privacy at this time.”

Jackson served as the founder and chairman of the High Impact Leadership Coalition (HILC), championing healing for our nation by educating and empowering Christian leaders and churches to improve communities, states, and the nation.

In his life, Jackson was a faithful advocate for life and biblical principles in the public square.

“The nation has lost an incredible champion not only for life, but for marriage and for the family as it was designed by God,” said Troy Miller, CEO of NRB. “We pray for God’s comfort for Bishop Jackson’s family. Although we mourn his loss in this life, we know that he is now at home with his Savior and Lord.”

Jackson is the author of several books including High Impact African American Churches and You Were Born for More.

According to Religion News Service, Jackson was a frequent guest at the White House and attended President Trump’s closing speech at this year’s Republican National Convention.