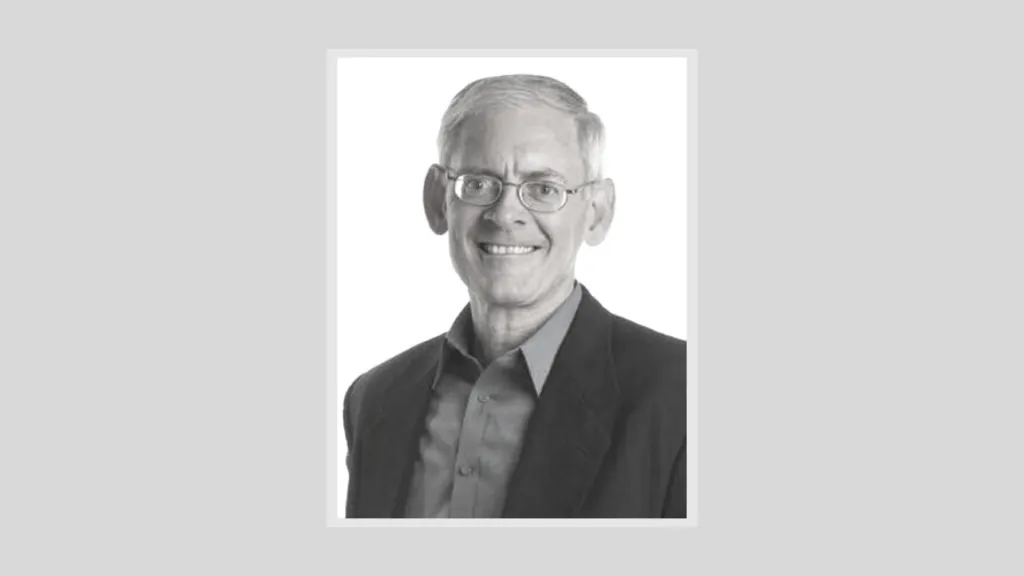 “A leader in pro-family policy and an effective communicator in the public square, Tom was a trailblazer ahead of his time,” said NRB President & CEO Troy A. Miller. “Our thoughts and prayers are with the Minnery family as we reflect on and remember Tom’s legacy.”

Founding editor of Focus on the Family’s Citizen Magazine (known today as the online DailyCitizen) in 1987, Minnery served in many roles at Focus on the Family (FOTF), including launching several public policy efforts under both Dr. James Dobson and Jim Daly’s leadership. In 2013, FOTF launched a fully independent policy organization known as CitizenLink. The birth of CitizenLink led to FOTF’s creation of Family Policy Councils. These independent councils protected families, unborn babies, and religious freedom across the nation at the grass-roots level. After his retirement, Minnery served as president emeritus of Family Policy Alliance.

“[Tom’s] impact and legacy will continue to be felt across the country – in the policies he helped shape; the state Family Policy Councils he helped nurture into existence; in the ministries, he served in, led or helped govern; and in the countless lives he touched,” said Family Policy Alliance in a statement.

“Tom was a familiar voice to the Focus on the Family constituency,” said Daly in his blog. “Principled, humble, steady, and witty, Tom helped lead [FOTF] policy effort for nearly three decades.”

Reflecting on his 35+ year friendship with Minnery, Dobson recalled their last phone call, which he said served as a “benediction” of their longtime relationship.

“We had a final phone call last summer just days after Roe v. Wade was struck down by the U.S. Supreme Court,” saidNRB member Dr. James Dobson. “I told him then of my profound respect for his decades of tireless work on behalf of unborn babies. Tom was on the front lines of the battle against Roe, and I’m so thankful that he lived to see this decision overturned.”

Early in his career, Minnery served as a news editor for Christianity Today, mentored by the late Dr. Billy Graham, who founded the publication in 1956.

Minnery was also an influential founding member of the Alliance Defending Freedom (ADF) Board of Directors and a former chairman of the board. Minnery served on the ADF board alongside other NRB members Dobson, the late Bill Bright of Cru, and the late Dr. D. James Kennedy of Coral Ridge Ministries.

“As a founding board member of ADF, [Minnery] was an indispensable leader who helped grow the ministry from the seed of an idea, through some seasons of great uncertainty, into the world’s largest legal advocacy organization defending our God-given freedoms,” said Terry Schlossberg, chairman of the ADF board of directors. “And this is just one of Tom’s innumerable accomplishments. Countless people will attest to Tom’s impact, not only on our culture and society but on their lives.”