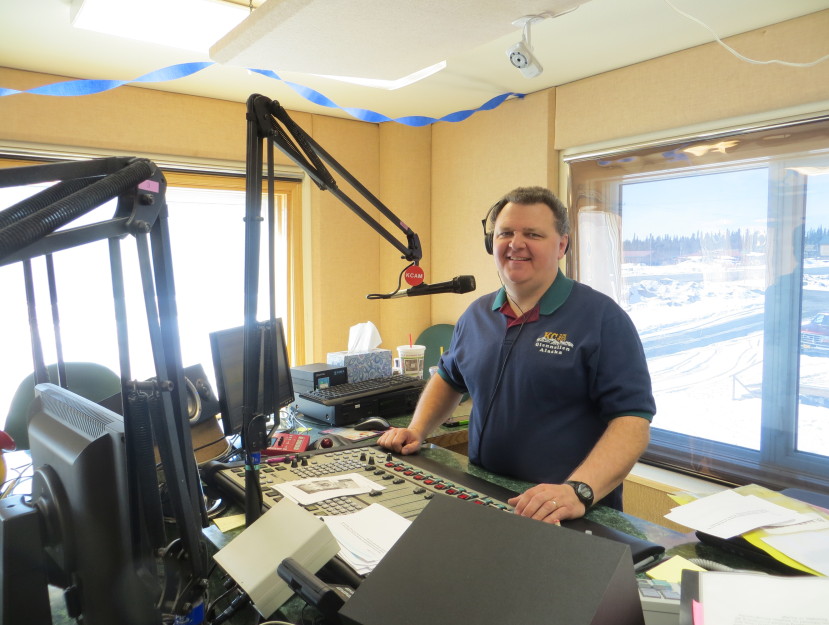 Scott Yahr, general manager of KCAM in Glennallen, Alaska, went to be with his Savior on Feb. 1, 2021. Scott’s interest in broadcasting began in high school and continued at Moody Bible Institute, where he earned a diploma in broadcasting and Bible. He interned at KCAM in the summer of 1985, and in late 1989, he and his bride arrived in Glennallen as missionaries at KCAM.

Scott saw the station through two ministry organizations before forming Joy Media Ministries in 2015. His desire was that the focus of KCAM remain on the people of the Copper River Valley, and beyond if the Lord allowed. Expansion has happened as the station streams online, and with the addition of KCAM-FM to focus on Christian music.

Scott especially loved announcing sporting events, and was much loved in the community, as seen in listener tributes on the KCAM Facebook page. Scott’s sudden departure is a huge blow to all who knew him, but we can rest in the knowledge that, as DL Moody said, he is “more alive now than he has ever been.” Scott is survived by his wife of 34 years and their three adult children.