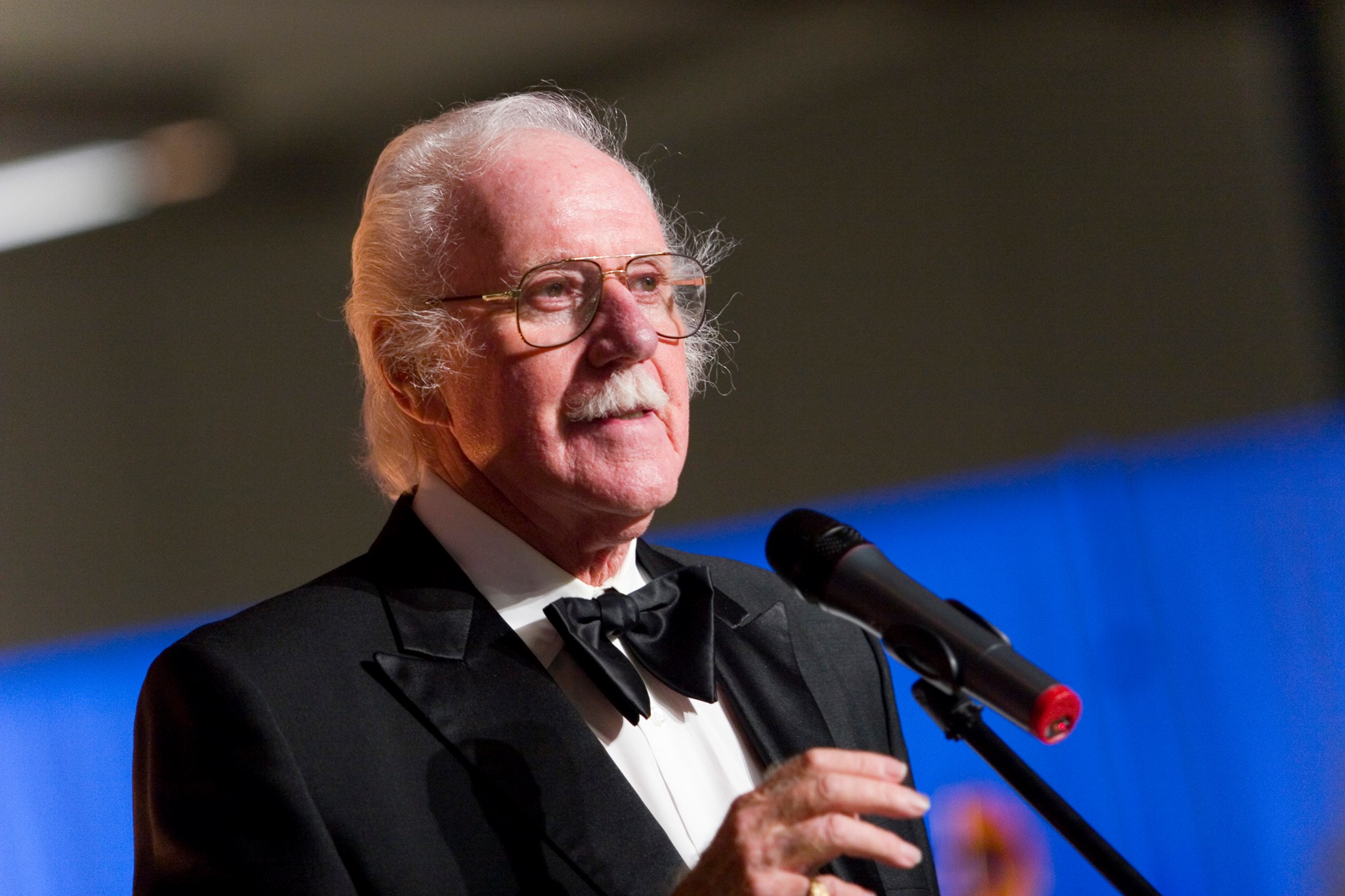 Christian songwriter Ralph Carmichael, known as the “Father of Contemporary Christian Music,” died last Monday, October 18, 2021 at the age of 94.

Born on May 27, 1927 to a Pentecostal preacher who allowed him to listen to mainstream music on the radio, Carmichael would blaze a new trail for Christian music. He began his music career at Southern California Bible College (now Vanguard University) where he established a men’s quartet that combined classic hymns and contemporary jazz.

In the 1960s, Carmichael began creating what would eventually be known as “Contemporary Christian Music.” During his life, he composed more than 300 gospel songs including “The Savior is Waiting,” “There is a Quiet Place,” Reach Out to Jesus,” and “He’s Everything to Me.” Carmichael’s work was met with criticism at the time because of his movement toward modernizing Christian music.

Carmichael also composed music scores for several classic films, such as “The Cross and the Switchblade,” “4D Man,” and “The Blob,” and for popular TV shows like “I Love Lucy” and “Bonanza.”

In 1968 Carmichael founded Light Records and Lexicon Music Publishing to promote new Christian artists and composers in addition to his own music, including projects that were considered too risky for mainstream labels. Ralph told his life story in his autobiography, “He’s Everything to Me,” that was published in 1986.

“What I have been doing most of my adult life,” he told the Christian Herald in 1986, “is waging stubborn battle for the freedom and liberty to experiment with different kinds of music for the glory of God.”

Carmichael was inducted into the NRB Hall of Fame in 2001. The NRB Hall of Fame stands as a witness for current communicators—a showcase of warriors for Christ who live exemplary lives of valor and compassion, blazing trails and leaving paths for succeeding generations to follow.

Prior to this, Carmichael had received NRB’s William Ward Ayer Award for Distinguished Service in 1991. He also received NRB’s Board of Directors Award.