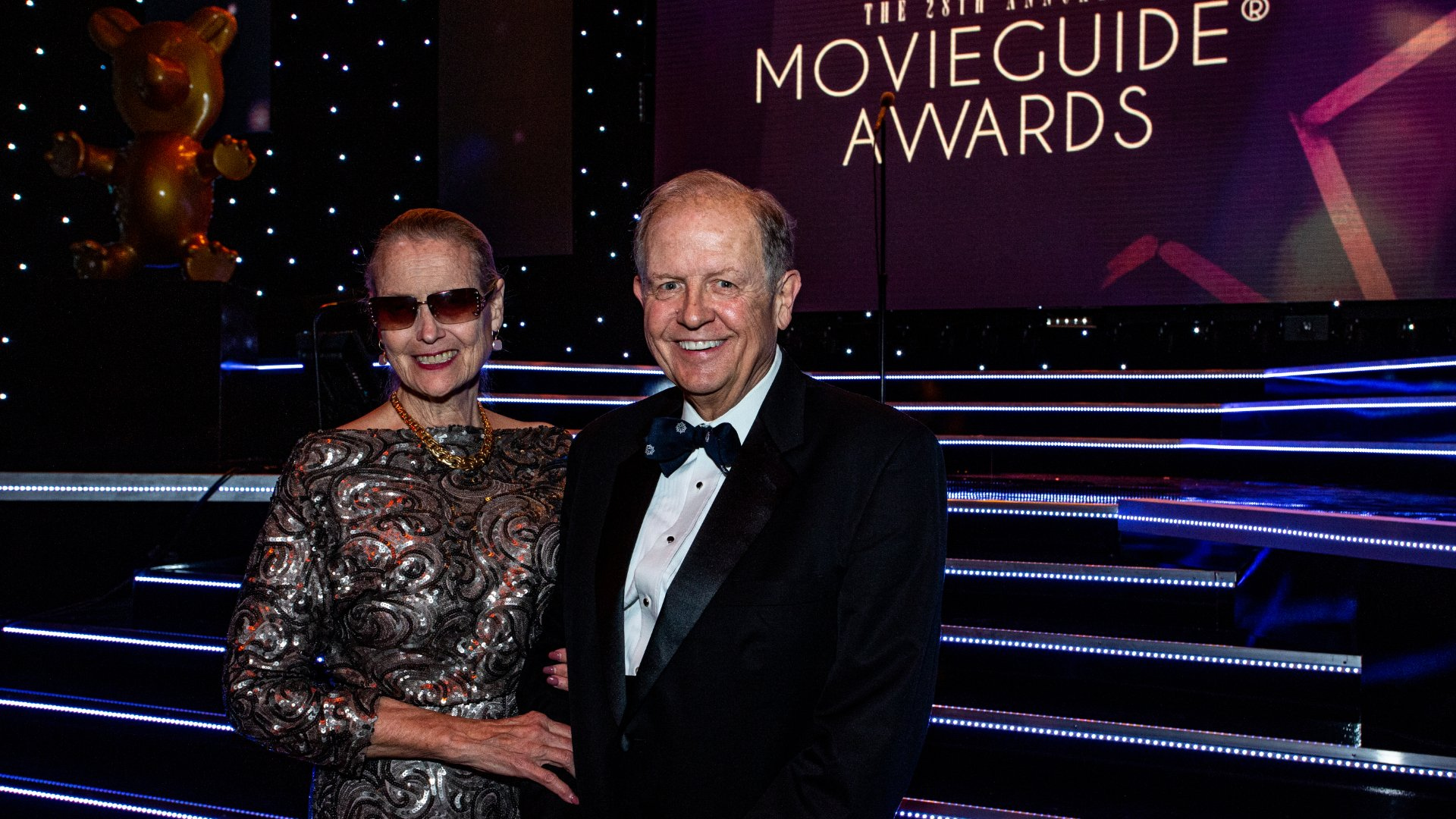 After many years of faithful service to God and the Christian community, Liliana “Lili” Baehr, co-founder of Movieguide and wife of Millard Robert E. Theodore “Ted” Baehr, went to be with the Lord on May 5, 2022.

“Our sincere thoughts and prayers are with the Baehr family,” said NRB CEO Troy A. Miller. “Lili played a great role in the advancement of Movieguide and leaves behind a legacy of joy in the lives of her children, grandchildren, and many others.”

One of the only females to study architecture at Rice University in the 1960s, the Argentine-born socialite was an accomplished and determined woman with her mind set on “joie de vivre”—or “joy in the journey”—which Lili was known to reference even amidst her many health trials.

Lili met her life partner, Ted Baehr, during her college years. Soon after they were married, the couple founded Good News Communications with a mission to influence the entertainment industry. Their popularity grew after creating a local PBS program where Ted interviewed distinguished guests, such as author Madeline L’Engle. Together, the Baehrs traveled the world, sharing their industry insights in destinations including Israel, Japan, and South Africa.

At age 34, Lili’s “life changed completely” after having her first child, Peirce Baehr.  Looking back, Lili considered her children to be “the best thing” she has ever done in her life, and the “only thing of true value.” To Lili, there was no greater accomplishment than “joy in the adventures of parenting.”

As their family began to grow, the Baehrs relocated to Atlanta, Georgia, launched the Good News Communications Atlanta office, and founded Movieguide. Shortly after, the family relocated once more, this time to Hollywood, where the Baehrs’ instrumental impact in the film industry heightened. Their influence was mobilized through Movieguide, today’s go-to source for family-friendly movie reviews, and their Annual Faith & Values Awards Gala & Report to the Entertainment Industry, which celebrates the success of films and television programs that promote themes of faith. The Movieguide Awards is now considered the largest faith and values awards show in the nation.

Lili is survived by her husband, Ted, her four children, Peirce, James, Robby, and Evelyn and their spouses, and her fifteen grandchildren.

NRB celebrates the joyful life and ministry of Lili Baehr and sends our condolences and prayers to Lili’s loved ones.