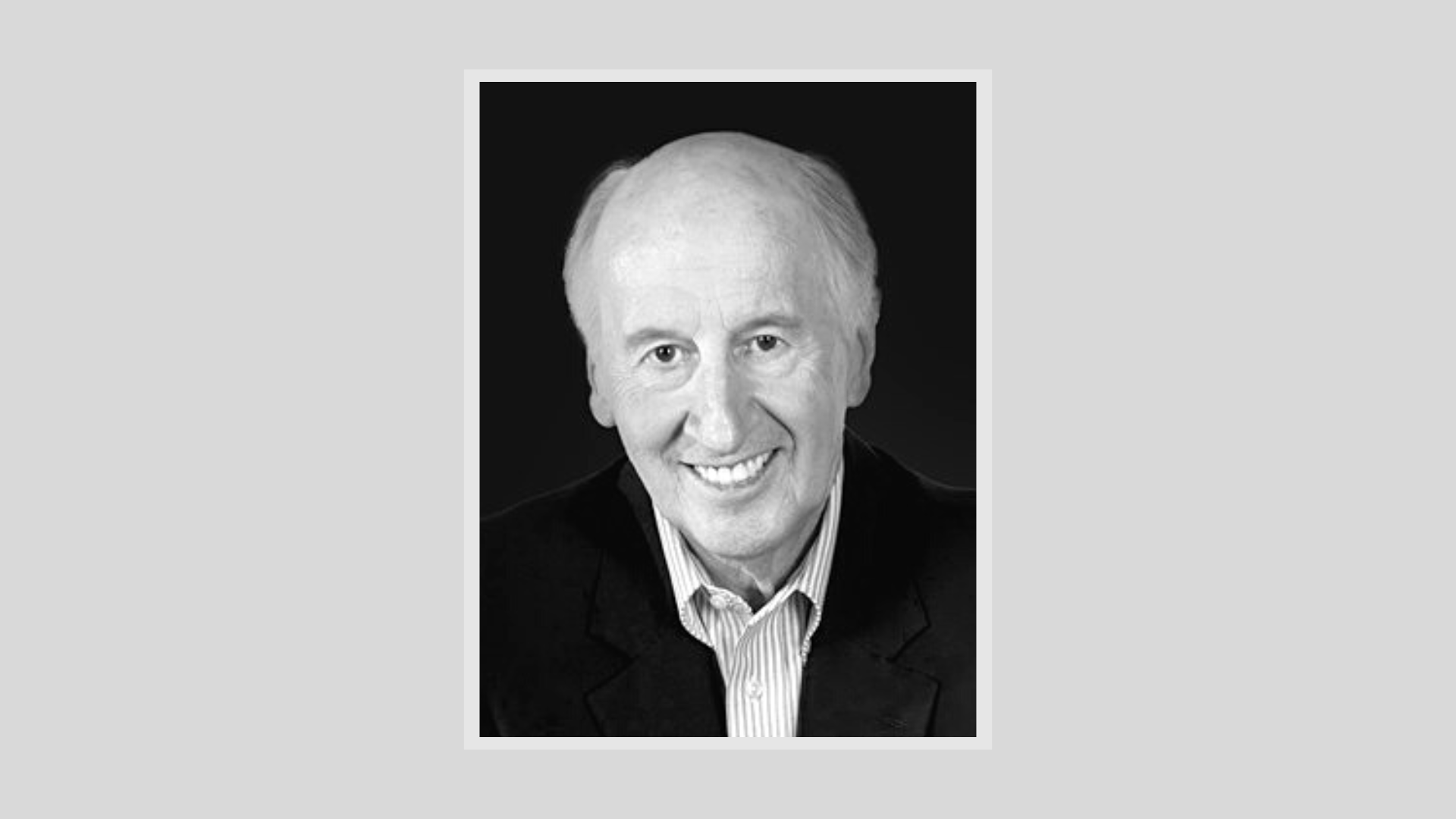 On January 8, Jack W. Hayford, noted pastor, seminary chancellor, and hymn writer went to be with the Lord at the age of 88 at his home in Los Angeles.

“Pastor Jack leaves behind a decades-long legacy of faithful commitment to advancing the Gospel and training the next generation for ministry,” said NRB President & CEO Troy A. Miller. “His church leadership, broadcasting, and hymn writing continue to inspire. Our thoughts and prayers are with the Hayford family.”

A prolific author and songwriter, Hayford wrote over fifty books and penned over six hundred hymns with his 1978 “Majesty” being most renowned. “Majesty” was later ranked as one of the top 100 contemporary Christian songs and continues to be sung in churches worldwide.

Founding pastor of The Church On The Way in Van Nuys, California, Hayford served as senior pastor for over three decades. Under his leadership, the church grew from a membership of eighteen to more than twelve thousand before Hayford stepped down in 1999.

In 1977, Hayford founded The King’s University and Seminary (formerly known as the King’s College and Seminary) and served as chancellor of the seminary until passing the baton to senior pastor of Gateway Church, Pastor Robert Morris.

The King’s University, in a social media post, wrote, “We mourn his loss but celebrate the homecoming of a great leader in God’s kingdom. We know that this great servant and worshipper is now experiencing the greatest worship service of all.”

Hayford’s radio and TV ministry, Jack Hayford Ministries, achieved notable success when his one-hour program, “Living Way,” aired on five hundred stations from 1991-2002. From 2004-2009, Hayford also served as president of The International Church of the Foursquare Gospel, a Pentecostal Christian denomination that trains and supports ministry leaders. Hayford was also known for his faithful involvement in the multicultural men’s movement Promise Keepers.

At the 2014 NRB Convention, Hayford was inducted into the NRB Hall of Fame.

Hayford, in accepting the award, said, “I think the challenge that we face is remembering that we are called to love one another, but also to serve the world with the Gospel.”

In his acceptance speech, Hayford commended NRB’s faithful commitment to “stand for the truth, to be willing to take a position for things that become less popular all the time in society.”

Jack Hayford Ministries was an NRB member from 1982 until 2012. In addition to the 2014 NRB Hall of Fame award, Hayford received the William Ward Ayer Award in 2003.