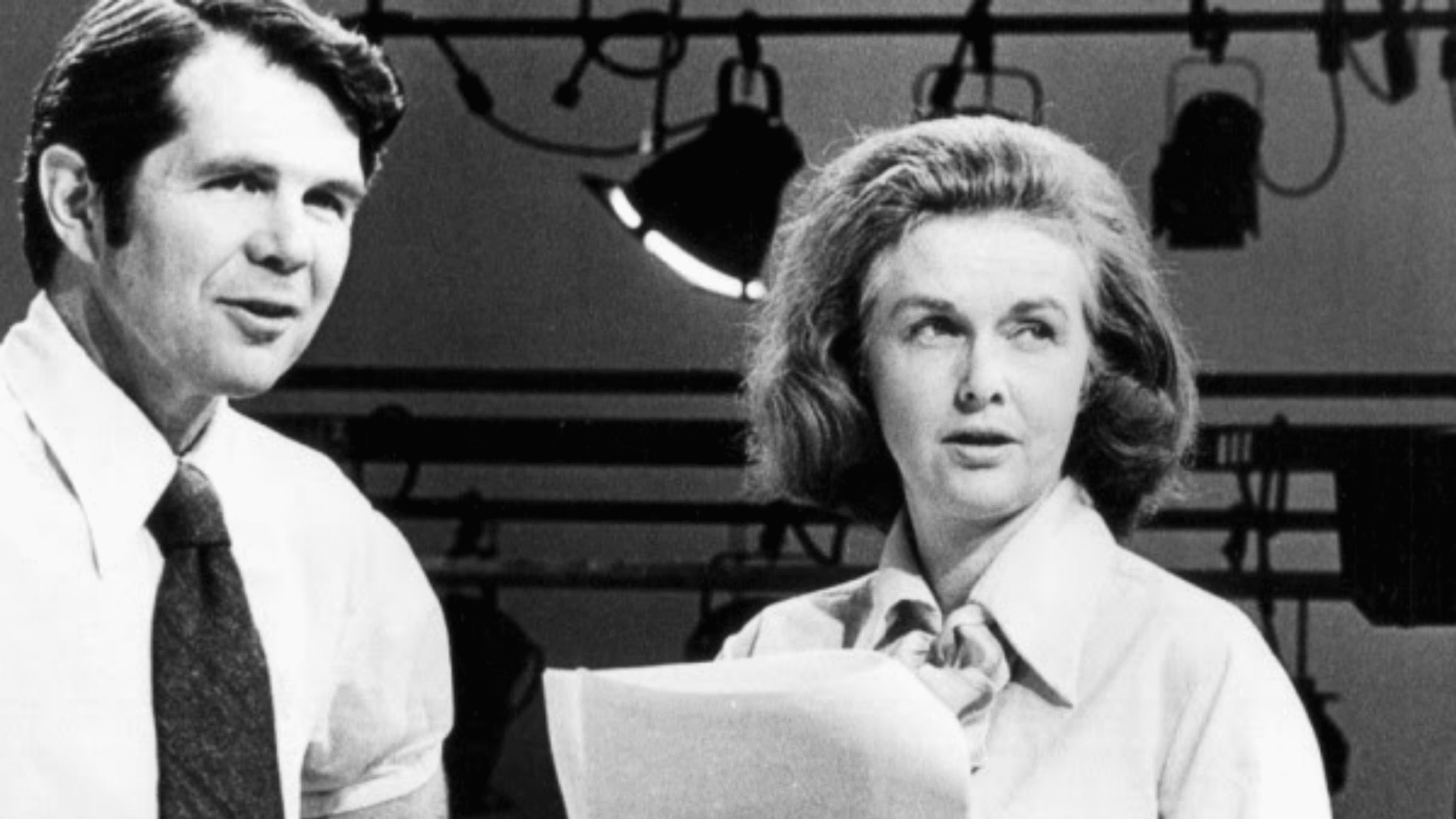 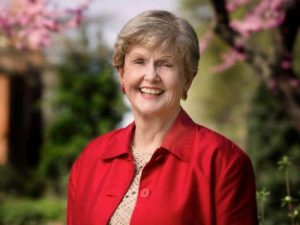 Founding board member of The Christian Broadcasting Network (CBN) and beloved wife of CBN founder and televangelist M.G. “Pat” Robertson, Adelia “Dede” Robertson, went to be with the Lord on April 19, 2022, at the age of 94.

Her passing was confirmed in statements from CBN and Regent University, two organizations where she served as a founding member of the boards.

“Our heartfelt prayers are with the Robertson family,” said NRB CEO Troy A. Miller. “Dede Robertson was an extraordinary woman of faith who played a crucial role in the development of contemporary Christian communications through CBN.”

Born on December 3, 1927, in Columbus, Ohio, to Ralph P. and Florence B. Elmer, Dede Elmer later graduated from Ohio State University where she earned a bachelor’s degree in Social Administration. She enjoyed success in fashion modeling and beauty pageants, including being crowned Miss Ohio State.

Dede’s continuing education led her to Yale University School of Nursing where she received a Master of Nursing Degree and met Pat Robertson, a student in the Yale School of Law in 1952. Knowing that neither her Catholic nor his Southern Baptist families would approve of the match, they eloped and were married by a justice of the peace eighteen months later. Together they relocated to New York, and several months after her husband found his faith, Dede became a born-again Christian in 1987. She stood by Pat’s side during his run for President of the United States in 1988, campaigning in 52 American cities, and she supported his decision to buy a small television station in Virginia after “hearing from God.” That tiny television station later grew into a global broadcasting network—CBN—where Pat ran the network’s flagship program, “The 700 Club,” for half a century before stepping down in 2021.

Dede was a founding member and continued valued member of the boards of CBN, Regent University, and Operation Blessing International Relief and Development Corporation.

In 1986, Dede was awarded Christian Woman of the Year for her dedicated work as the principal U.S. delegate to the Inter-American Commission of Women, where she represented the United States from 1982-1990 in efforts to ensure recognition of women’s human rights.

During her ministry work with CBN, Operation Blessing International, and The Flying Hospital’s medical missions, Dede traveled across Asia, the Middle East, and Central and South America, bringing medical aid to people around the world.

Dede was a skilled writer, authoring two books, “My God Will Supply You” and “The New You,” as well as writing a monthly column, “All in a Woman’s Day,” for Christian Life Magazine.

Dede is survived by her husband, her four children, Timothy Robertson (Lisa), Elizabeth Robinson (Charles), Gordon Robertson (Katharyn), and Ann LeBlanc (Gary), 14 grandchildren, and 23 great-grandchildren. President and CEO of CBN and one of Dede’s sons, Gordon Robertson, shared in a CBN tribute, “Mom was the glue that held the Robertson family together. She was always working behind the scenes. If it weren’t for Mom, there wouldn’t be a CBN.”

Pat Robertson said in a statement that his wife “was a woman of great faith, a champion of the Gospel, and a remarkable servant of Christ who has left an indelible print on all that she set her hand to during her extraordinary life.”

NRB celebrates the life and ministry of Dede Robertson and sends our condolences and prayers to the Robertson family.