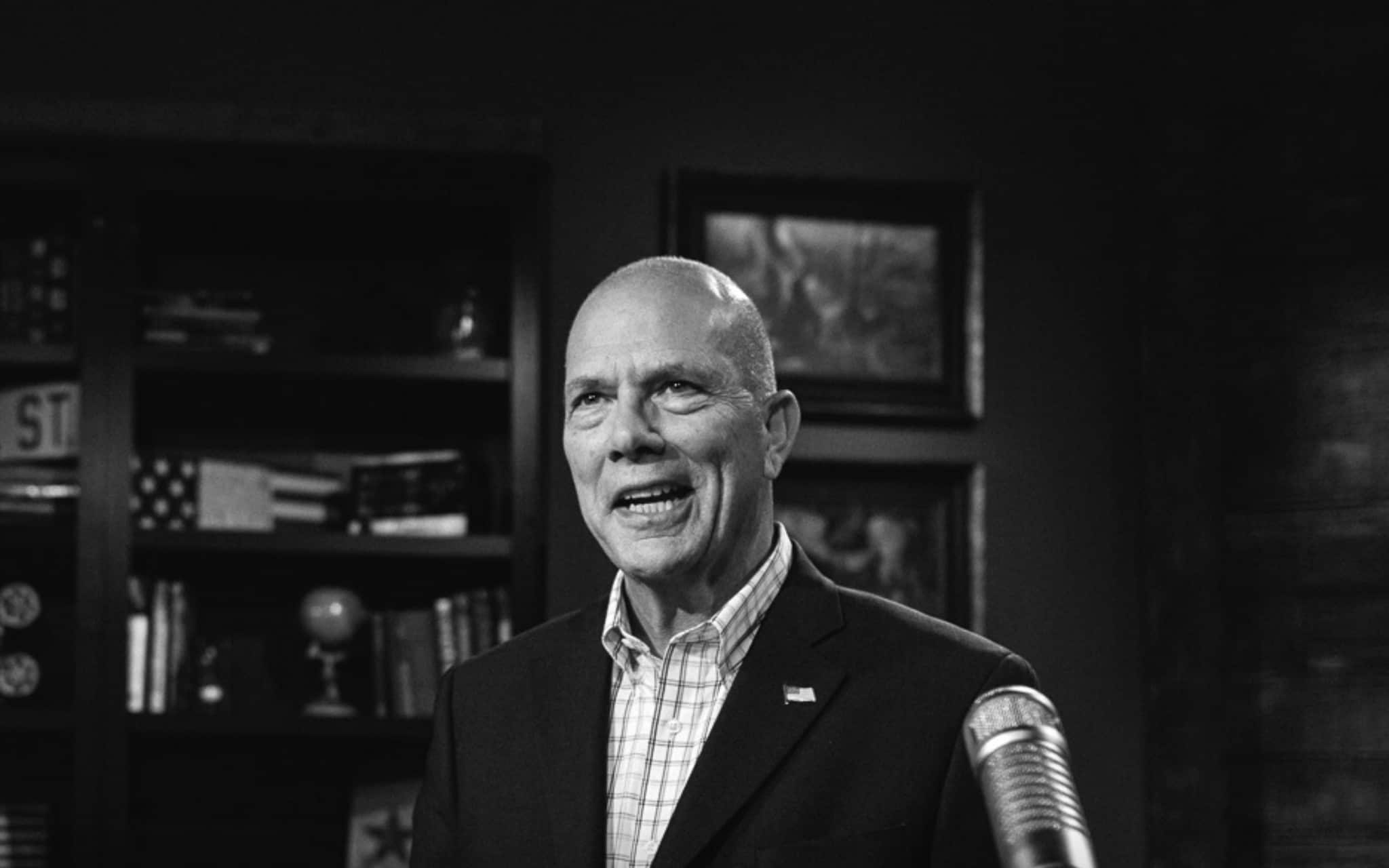 On Wednesday, March 30, 2022, NRB member Dan Celia, president and CEO of Financial Issues Stewardship Ministries (FISM), went home to be with the Lord. Celia’s ministry confirmed the news that Celia “won his battle over long-term health issues as the Lord ushered him into his eternal home.”

Celia, an expert on biblical investing, was the nationally syndicated host of the FISM daily radio and television show which is heard daily on 660+ U.S. radio stations and streams globally. In Celia’s honor, FISM hosted a “Tribute to Dan”on Friday, April 1, where listeners called in to remember and reflect on Celia’s life. Several recalled Celia’s tagline when speaking of stewardship of finances: “It’s all God’s anyway.” Listeners also shared their condolences with his loved ones. Celia leaves behind his wife Yvonne of 42 years, daughters Jeanne and Ann, and eight grandchildren.

Celia served in the military from 1971-1977, became a successful businessman, started eight corporations, and co-founded two others. In 1977, he launched a small part-time radio ministry which expanded into FISM. In 1999, he sold his trust company, which managed over $900 million, to focus and commit himself to ministry, where he later became a prominent Christian financial advisor and successful radio personality through teaching biblical financial management. Celia was a board member of the American Family Association (AFA), author of six books, a regular weekly contributor to Townhall.com, and made appearances on Fox Business, Bloomberg, Salem Radio, Family Net, 7000 Club, and more. He interviewed news personalities and experts such as Tony Perkins, Steve Forbes, Ben Stein, T. Boone Pickens, and John Allison, as well as many congressmen, senators, and presidential candidates. Celia was a proud partner of PreBorn, India Partners, Samaritan Ministries, AFA, Timothy Fund, Christian Community Credit Union, and Liberty Counsel.

Before his passing, Celia gave a description of his greatest blessings:

“My greatest blessings worth talking about have been: Coming to the saving knowledge of Jesus Christ as a result of Charles Stanley’s Ministry, My Marriage, Children, Grandchildren, receiving my 2nd Masters Degree in Theology, being Ordained in 2001, and my service in the military from 1971 to 1977. Beyond that, the rest is insignificant.”

Celia was a trusted voice in finance and Christianity, educating thousands on how to honor God with finances. He exemplified excellence in Christian communications and was a beacon in financial stewardship. Celia served on the NRB President’s Council from 2007-2011 and FISM has been an active NRB member since 2001.

The NRB family thanks God for the fruitful life and ministry of Dan Celia and sends our condolences and prayers to the Celia family.