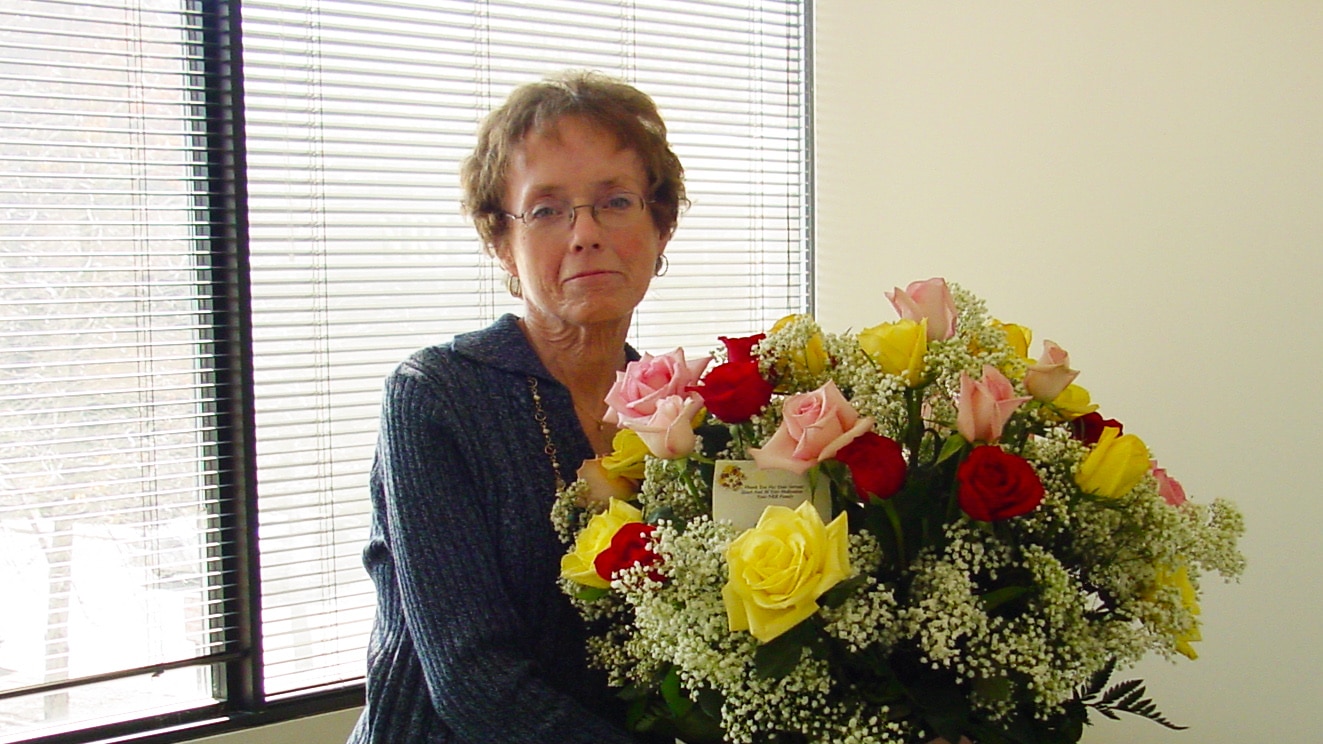 Former NRB staff member Anne Dunlap went home to be with the Lord on April 30, 2021. Anne was the longest serving staff member in NRB’s 77-year history.

“Anne served NRB for 42 years with great distinction,” NRB CEO Troy A. Miller said in remembering Anne. “Despite many health challenges, she never focused on herself, and she gave her all to NRB. I know that she now is rejoicing in the presence of her Lord and Savior.” 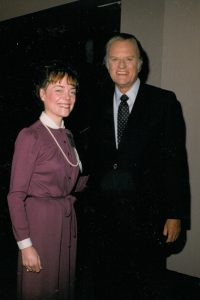 Her tenure with NRB began in 1976, when the headquarters office was based in New Jersey under then Executive Director Ben Armstrong. She moved with the organization when the office relocated to Virginia in 1992 and worked in Washington, D.C. after NRB moved its headquarters there in 2016. Anne served as assistant to the president under five different association heads before retiring in 2019. During her long tenure with NRB, Anne often recalled meeting so many of the heroes of Christian broadcasting including the late Dr. Billy Graham.

“Anne Dunlap was (and is) a wonderful woman,” Former NRB President & CEO and current Executive Committee member Dr. Frank Wright said. “In my eleven years at NRB, I cannot remember a single encounter with Anne that was not uplifting. Even though circumstantially she faced many challenges, Anne never lost her joy and always maintained her positive attitude. Anne’s years of faithful service to NRB—through thick and thin—were unsurpassed in their quality, dedication, and duration. She was an exemplar of the ideal of excellence in all things, for the sake of God’s glory. My most vivid memories of Anne will always be her warm and friendly demeanor and her smiling face—a smile that now shines before the Lord she loved.”