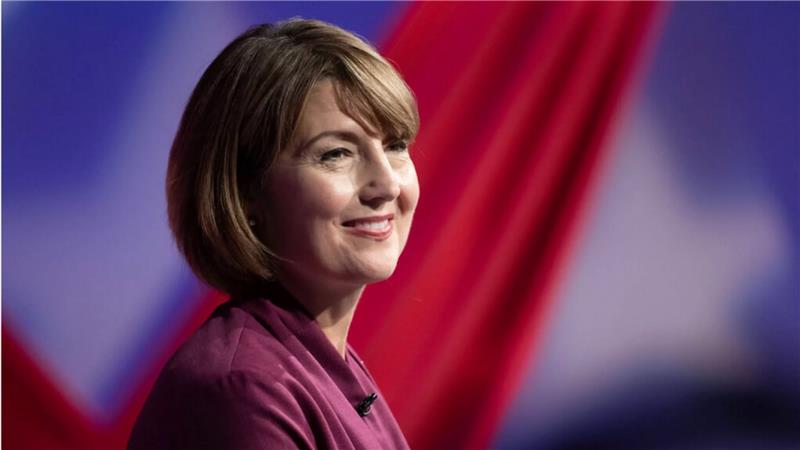 In a New Congress, New Accountability for Big Tech

She has long taken interest in issues related to Big Tech accountability, data privacy, and children’s online safety. In the early days of the 117th Congress, McMorris Rodgers, then ranking member, unveiled a Big Tech Accountability Platform covering a broad slate of topics from content policies to elections, to e-commerce and much more. Her platform notably addressed Section 230 of the Communications Decency Act, the twenty-six impactful words guaranteed to make news when they are considered by the Supreme Court in February. McMorris Rodgers has recommended “a legislative vehicle to sunset or establish a reauthorization date for Section 230” and the removal of large companies from blanket Section 230 amnesty.

In July 2021, McMorris Rodgers led Energy and Commerce Republicans in releasing a bundle of draft bills to prompt stakeholder and public engagement with Big Tech accountability legislation and reform. Her framework has at least one champion in the Federal Communications Commission: In March 2022, Commissioner Brendan Carr commended the Big Tech Accountability framework in testimony before the Subcommittee on Communications and Technology.

McMorris Rodgers has emphasized that Big Tech has broken trust with the American people—especially American families. In unveiling her strategy, McMorris Rodgers commented, “You’ve broken my trust. Yes, because you’ve failed to promote the battle of ideas and free speech. Yes, because you censor political viewpoints you disagree with. Those polarizing actions matter for democracy. But do you know what has convinced me Big Tech is a destructive force? It’s how you’ve abused your power to manipulate and harm our children.”

This framing stands to galvanize cooperation across the aisle in the 118th Congress, with President Joe Biden releasing an op-ed Wednesday calling for bipartisan action on data privacy.

“Big Tech companies collect huge amounts of data on the things we buy, on the websites we visit, on the places we go and, most troubling of all, on our children,” Biden wrote.

With McMorris Rodgers at the helm, expect to hear much more from the Energy and Commerce Committee about accountability for the hostile and harmful policies emerging from Silicon Valley boardrooms. NRB will be tracking and engaging these issues throughout the 118th Congress.