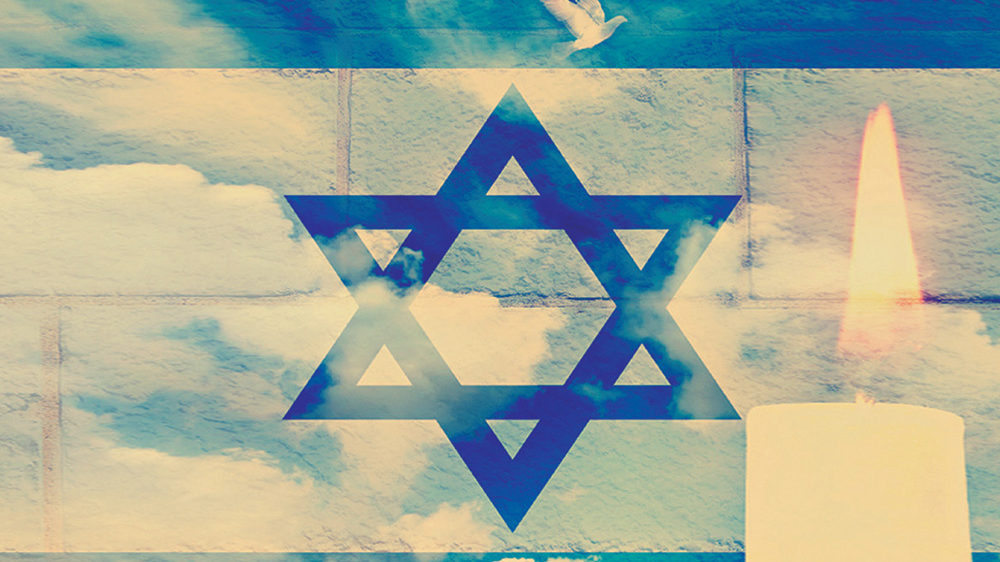 The U.S. branch of the International Christian Embassy Jerusalem (ICEJ) has produced a new resource to help the Christian community better understand anti-Semitism and how to stop it.

Last year, the Anti-Defamation League (ADL) recorded more incidents of assault, vandalism, and harassment against American Jews than in any year since they began tracking such incidents in 1979. An ADL survey from January 2020 found that nearly two-thirds of Jews reported feeling less safe than they did a decade ago. Most (51 percent) said they were worried about a violent attack or vandalism targeted at their synagogue.

“I am very concerned about the explosive growth of anti-Semitism in the United States and am convinced that the Christian demographic is the only one with the political and moral strength to push back against it,” ICEJ USA Director Dr. Susan M. Michael told NRB Today.

“However, many are unaware of the severity of the problem,” she added.

With anti-Semitism seeping into the United States via college campuses and the internet, ICEJ is building resources to educate and mobilize Christians in America to better recognize anti-Semitism and stand against it wherever it may be found.

Its latest resource, a 20-page booklet titled Anti-Semitism: What Every Christian Needs to Know and How to Stop It, is available to download for free here. It includes a concise overview of anti-Semitism as well as action items and a list of additional resources.

“We are offering this free download to Christian leaders through our American Christian Leaders for Israel (ACLI) network,” Michael said.

Other resources are available at the ACLI website, aclforisrael.com.

ACLI is a project of ICEJ USA that seeks to provide a unified voice of truth to the American public in support of Israel and the Jewish people.