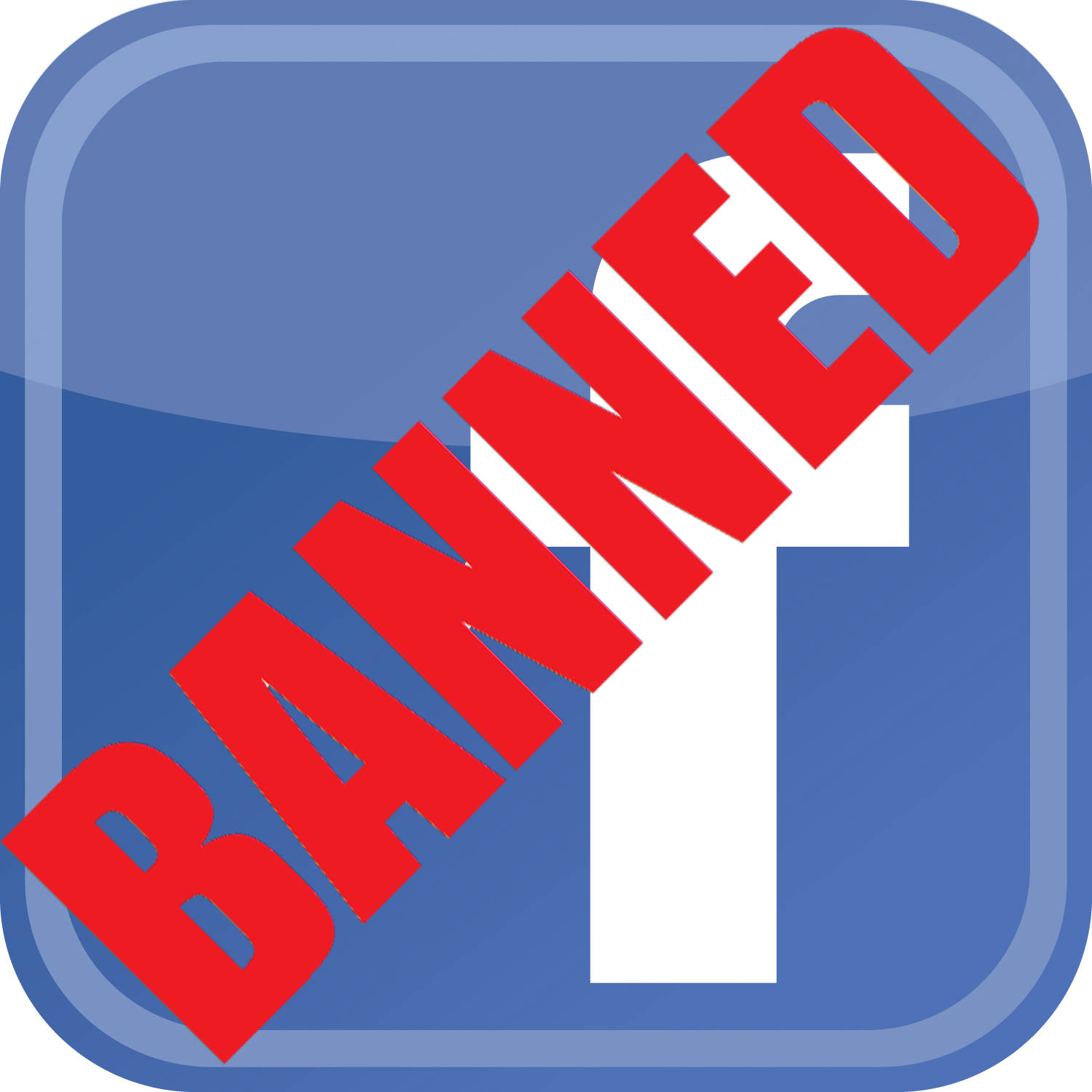 Last weekend Facebook informed a Washington, D.C.-based human rights advocate that she was permanently banned from its platform. Faith McDonnell, who directs the Institute on Religion and Democracy’s Religious Liberty Program, has worked for decades on behalf of persecuted religious minorities, particularly Christians. She ran afoul of a Facebook decision-maker when she decided last Friday to commemorate the anniversary of the martyrdom of 21 Christians on a Libyan beach at the hands of ISIS.

In an article on The Stream, McDonnell said, “The image of those soon-to-be-saints in orange jumpsuits kneeling on the beach in front of their killers became a powerful testimony of Christ’s victory over death and hell.” It also elevated attention to the evils of ISIS, which became a foe that both the Obama and Trump administrations worked to combat.

Facebook, however, believed her content violated its rules, citing its prohibition on “credible threats to harm others, support for violent organizations or exceedingly graphic content on Facebook.” McDonnell’s appeal was rejected with a message she found to be an “impersonal, non-human, farcical email.”

Reacting to Facebook’s accusation and ban, McDonnell said, “I’m a 25+ year human rights advocate focused on global persecution of religious believers and other issues such as sex trafficking. I have worked with members of Congress and numerous administrations. I support organizations and individuals that are against violent organizations.”

Also, recounting images she has shared to draw attention to abuses in places like Sudan, Pakistan, and China, she declared, “Perhaps Facebook community standards should enable people to find the truth about the world, if they are interested. It is an exceedingly violent world. But it is also a world full of brave heroes and courageous saints who bring hope, faith, love, and truth to the broken and despairing.”

Thankfully, after McDonnell’s article posted, Facebook conducted a further review and decided to reinstate her. She tweeted, “I was blessed to have friend that could connect me to real, flesh-and-blood person at @facebook & have my banishment lifted!”

NRB’s Internet Freedom Watch (internetfreedomwatch.org) has a chart delineating examples of documented discrimination by tech companies, but in letters to congressional leaders last month noted, “This timeline does not include every verifiable example of viewpoint suppression, and we believe it is actually only ‘the tip of the iceberg’ with many more instances of censorship going unreported by people who feel they have no recourse.”

NRB is continuing its call for tech companies to craft a robust industry free speech charter. However, given their continued failure to make measurable progress against the growing censorship problem, NRB is suggesting Congress conduct a careful review of how the “Good Samaritan” protections of Section 230 of the Communications Decency Act should apply to major platforms.