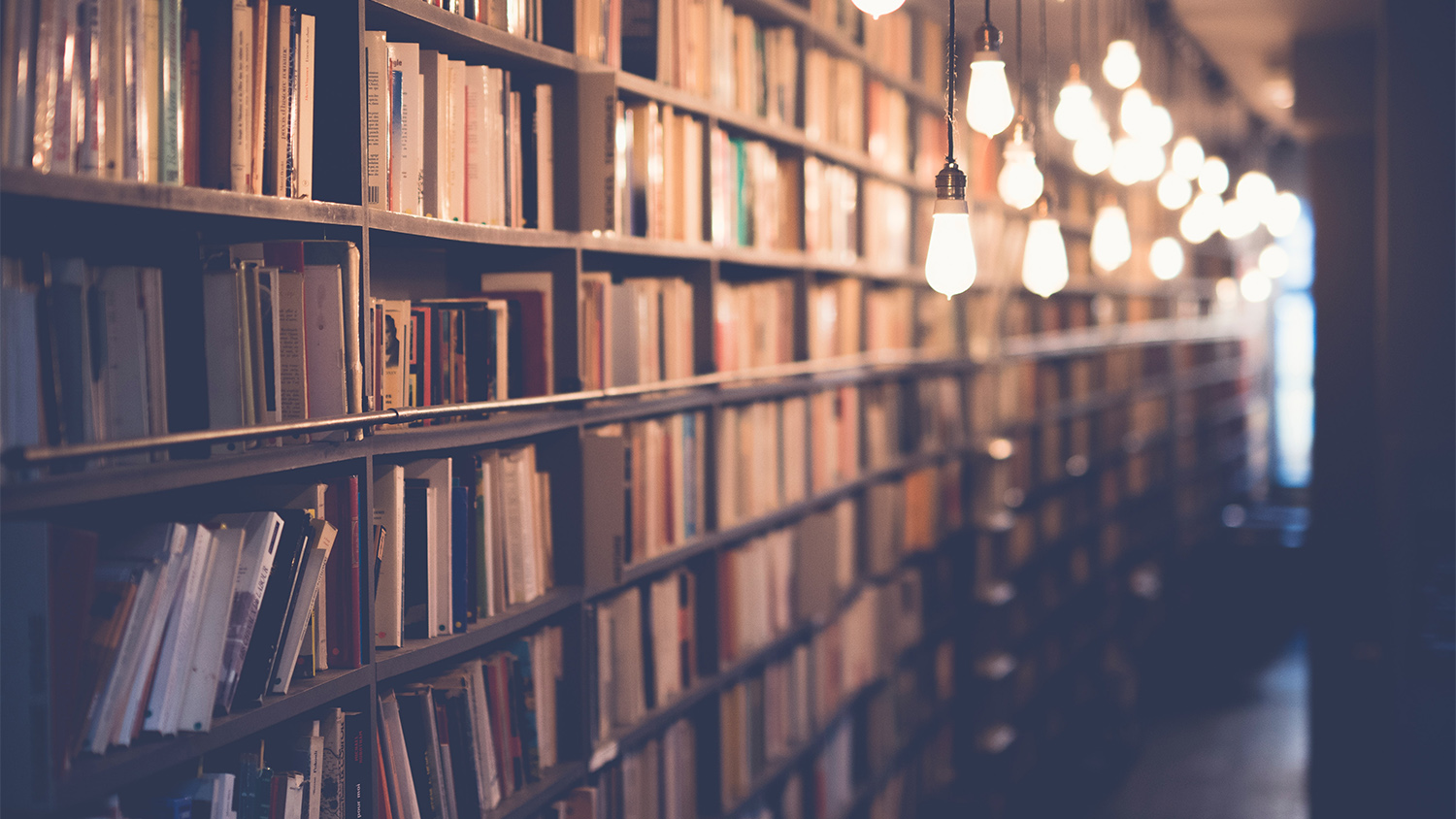 If writing seems hard, it’s because it is hard. It’s one of the hardest things people do.  – William Zinsser

This post isn’t just for writers, it’s for anyone who’s sharing an important message or story. But let me start with a writing illustration, because I’m reading two books right now. One is an incredibly compelling story, but the book is dry and boring so it’s been a struggle to get through it. The second book isn’t that interesting a story, but the writer is a masterful storyteller and it’s a joy to read.

As a Christian creator, we are often telling powerful stories. In fact, the Bible alone is a treasure-trove of life-changing material. When I hear from screenwriters or authors, in most cases, the narrative they’re telling is terrific.

The problem is, they’re not telling it very well.

Novelist William Faulkner said, “Read, read, read. Read everything – trash, classics, good and bad, and see how they do it. Just like a carpenter who works as an apprentice and studies the master. Read! You’ll absorb it. Then write. If it’s good, you’ll find out. If it’s not, throw it out of the window.”

Whether you’re a writer, artist, filmmaker, preacher, teacher, leader, or anything else, my advice to Christian creators is to worry less about the story itself and spend more time on becoming a master storyteller. Learn how the principles of storytelling change depending on the medium you’re using to tell that story.

Most of all, learn technique. If you’re a writer of any kind, take the time to learn how to write. I can’t tell you how many people want to be writers but “don’t have the time” to take a writing class. The same goes for would-be filmmakers and artists who won’t take the time to learn visual storytelling or speakers who aren’t continually studying to become better.

Learning technique isn’t easy. It takes work and sometimes it’s a slog. But the rewards are worth every hour you spend behind the scenes in study.

Otherwise, the best advice comes from Dorothy Parker: “If you have any young friends who aspire to become writers, the second greatest favor you can do them is to present them with copies of The Elements of Style. The first greatest, of course, is to shoot them now, while they’re happy.”

This article was originally posted at PhilCooke.com.