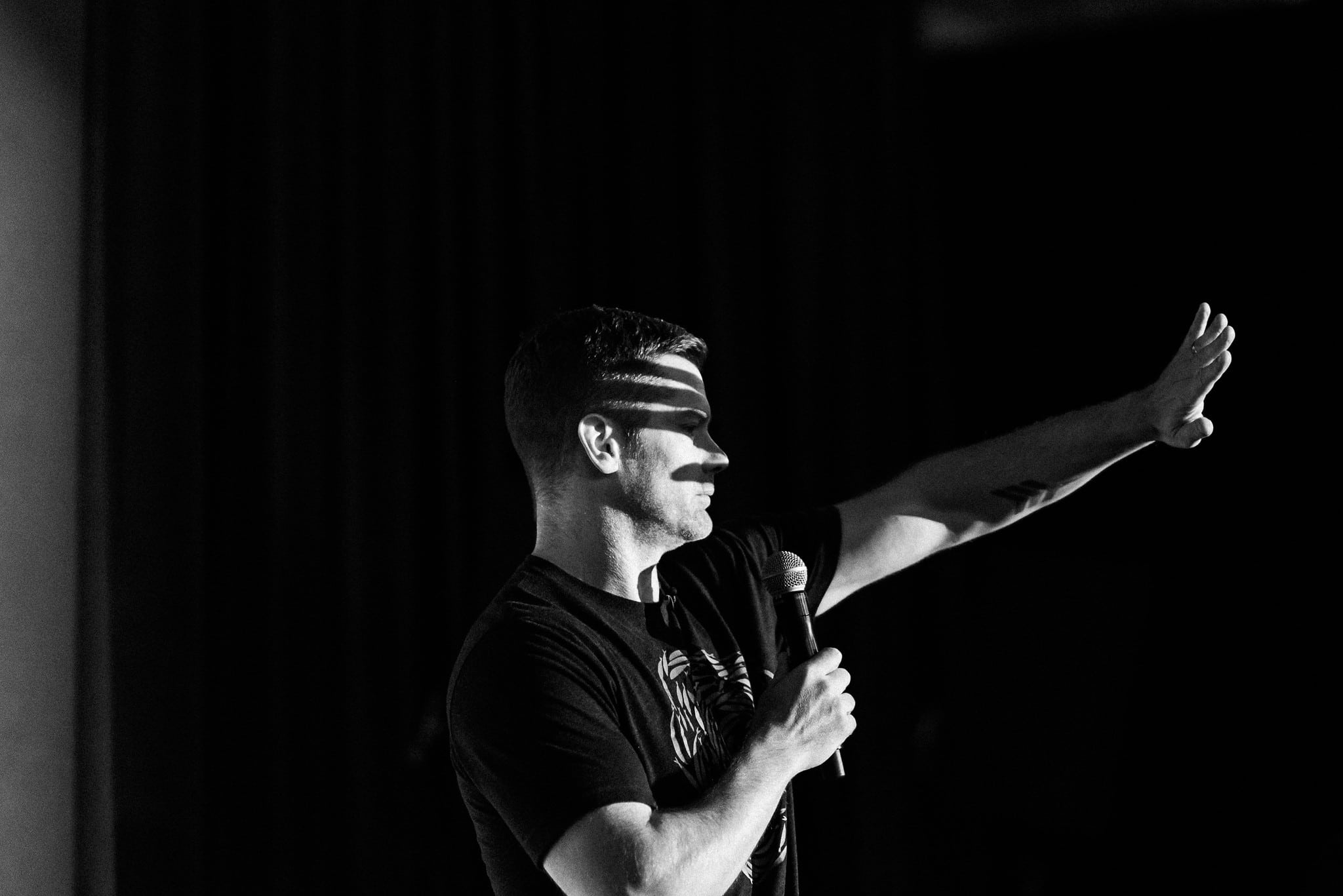 How to Turn Failure into Success

“It’s a dangerous business, Frodo, going out your door. You step onto the road, and if you don’t keep your feet, there’s no knowing where you might be swept off to.” — Bilbo Baggins, “The Lord of the Rings”

Maybe for you, it’s a dangerous business to launch a new creative project, produce content using a new medium, or tell an unexpected story. After all, what if you fail? What if things don’t turn out the way they were supposed to? Not to be a downer, but if you haven’t experienced failure in your career yet, chances are you probably will. Experiencing failure in some form or fashion is normal. It comes as a part of trying things and taking risks.

Failure is never the goal. No one wants to stay there. The good news is that whenever you find yourself in a place of failure, you don’t have to stay there—even when the failure feels completely devastating. Dallas Jenkins, creator, director, and co-writer of “The Chosen” series, experienced his biggest career failure before he had the concept for “The Chosen.”

For a year and a half, he walked through the aftermath of a failed project without any confidence of ever having a future in the film industry. What got him through that season of intense failure? He chose to lean into it. He chose to trust God with the brokenness, failure, and hurt and see what could come of it.

“I believe that God is closest to us when we are experiencing our biggest confusions and our biggest brokenness because we’re clinging to him then more than ever,” Jenkins said.

In that season, the Lord used Jenkins’s circumstances and the people around him to teach him that it’s not his job to feed the 5,000—only to provide the loaves and fish. God never asks us to play the role of Jesus in the story of him feeding the 5,000, but He does ask us to play the role of the boy who offered his five loaves and two fish (John 6:1-14). Jenkins realized that it was his role to present an offering to God, not to turn that offering into something the world would define as successful.

“I have to get out of the business of defining what success and failure looks like,” Jenkins said. “What success really should look like is making sure that whatever five loaves and two fish I present to God are worthy and acceptable to Him.”

Once we present a worthy and acceptable offering, we have done all that God has asked of us.

As a believer, in whatever failure you are facing or may face in the future, your call is to focus day-by-day on whatever God has placed in front of you, concentrating only on what you can control and letting God do the multiplication.

“That, to me, is the secret sauce to handling that confusion and failure that we all go through,” Jenkins said.