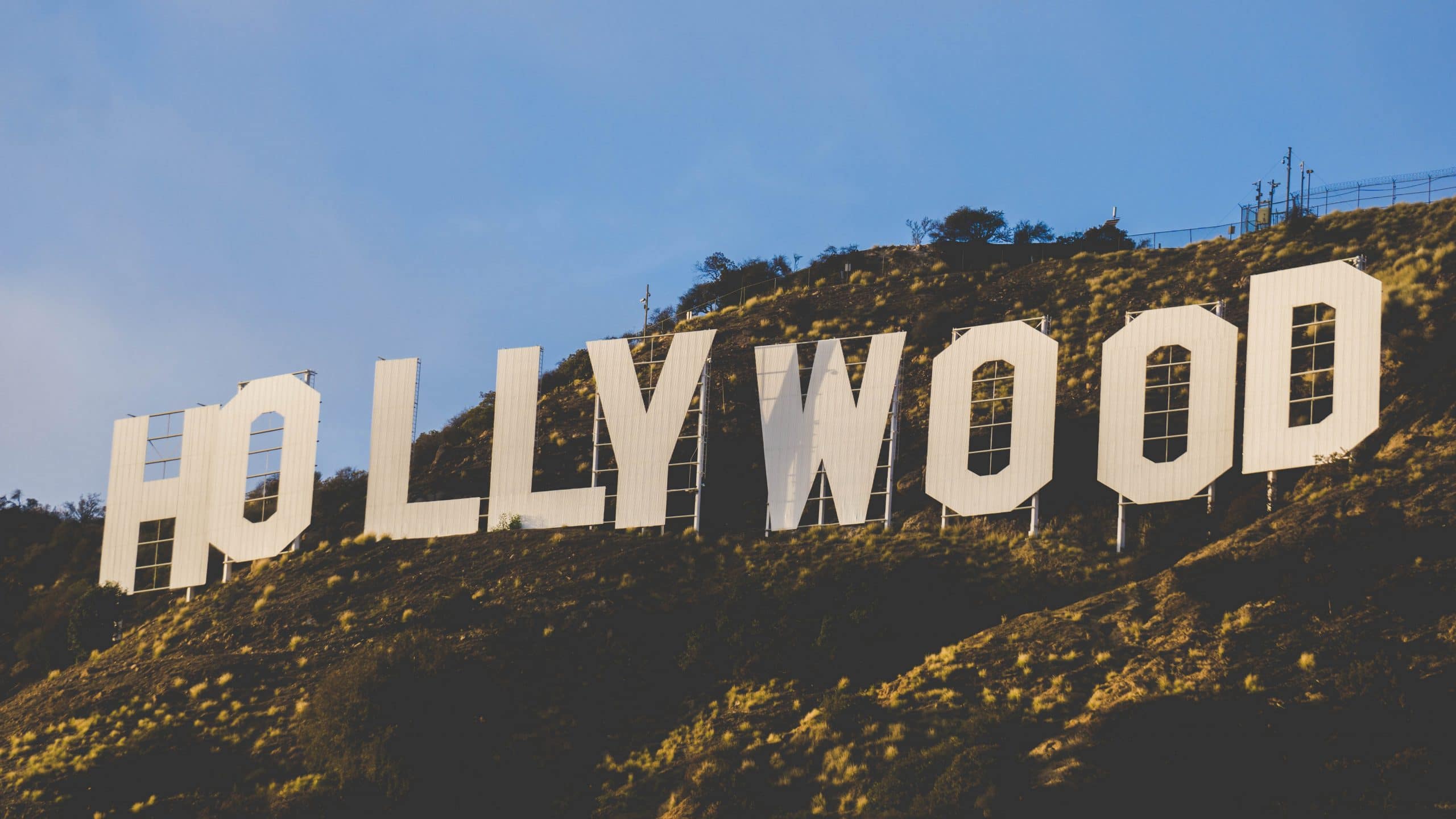 How to be Successful in Hollywood

Are you dreaming of working in Hollywood? Does getting started seem too overwhelming to you?

Kathleen Cooke, co-founder and vice president of Cooke Media Group, has been working as an actress and producer in Hollywood since 1991, and she gives advice to young, Christian creatives who are looking for their start in Hollywood.

Like most things in life, having a career in Hollywood doesn’t happen by accident.

Cooke says that one of the biggest downfalls of creatives who are trying to establish their careers in Hollywood is their inability to stand out. You may be tempted to study the actors, actresses, and producers who have inspired you and try to be just like them. But Hollywood doesn’t need more of the “greats” that it already has. Hollywood is looking for creatives who bring something new and unique to the table—people who are great in their own way with their own unique talents, visions, and abilities.

If the skill set you bring to Hollywood is the same skill set that someone else has already brought to Hollywood, it won’t be long before you find yourself lost in the media clutter. Hollywood already has producers, directors, and actors and actresses. Why does it need you?

Build a brand for yourself that’s different than everyone else’s. It may be tempting to try to reinvent the wheel in Hollywood, but that is a dangerous trap to fall into. God created you uniquely. Figure out what it is that makes you unique, and then show Hollywood how you can add value. By doing so, you can turn this common mistake into a door of opportunity.

“Coming into Hollywood, you need to have that branding going for you,” Cooke said.

There are other opportunities too for creatives who are interested in beginning careers in Hollywood now. In the digital age that we live in today, you have more opportunities than before to get your foot in the door in Hollywood. Today, more than ever before, you have access to the tools you need to produce films on their phone. You can use the resources that are already accessible to you to produce films without any media money. You can then showcase your work at film festivals and begin to build industry relationships and see what opportunities there are for you and your work.

Cooke encourages creatives to just go for it.

“I encourage Christians to get in the business—if God’s calling you there and you have a passion for it,” Cooke said. “Make sure that you’ve got your training. Make sure that you know what you’re doing. But go for it.”