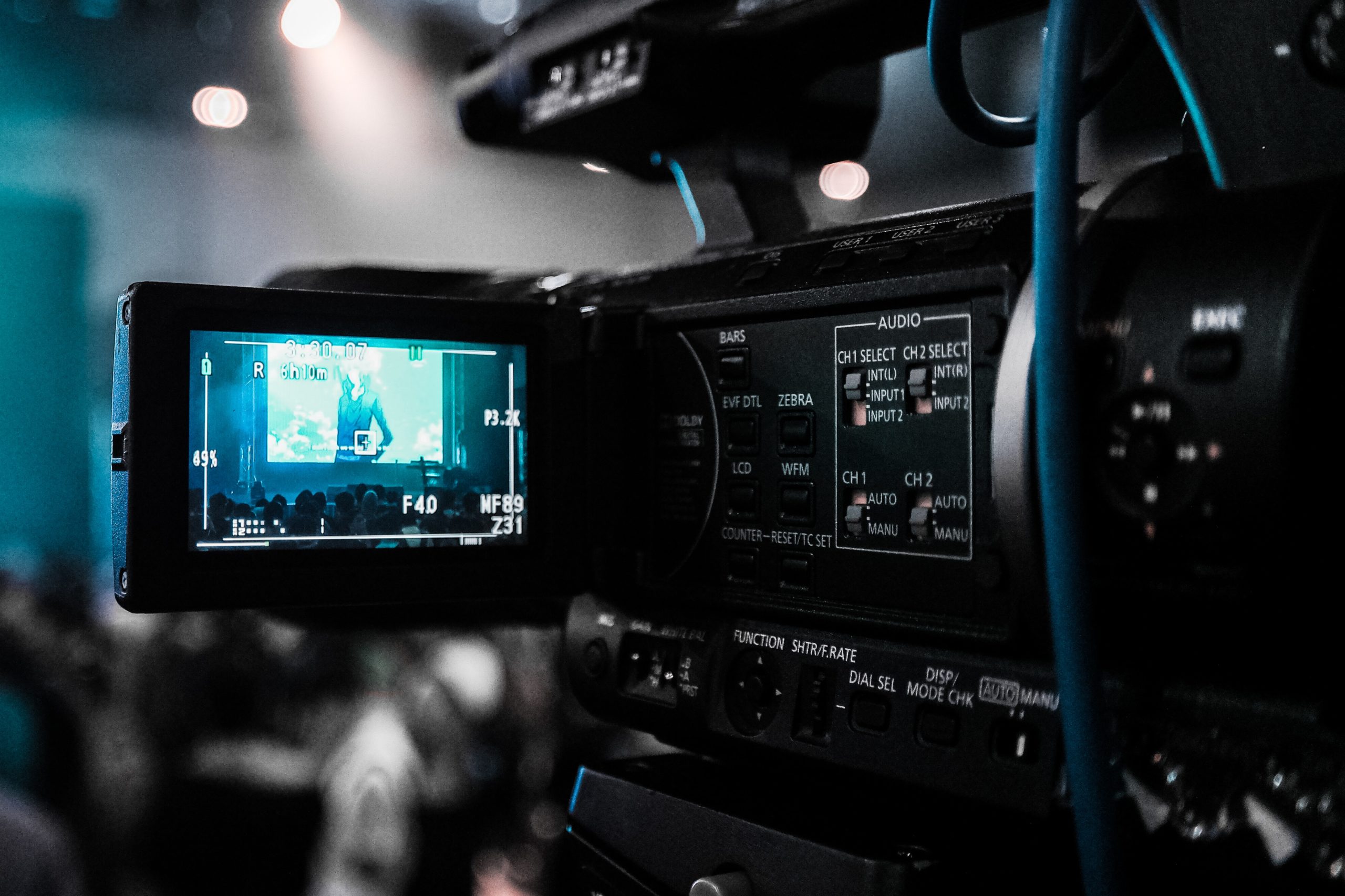 How Can Christians Break into Mainline Film and TV Distribution?

Phil Cooke, CEO of Cooke Pictures and noted Christian media consultant moderated an engaging conversation with Dan Rupple, CEO of Mastermedia and a former CBS Television executive, and Greg Gudorf, founder of The Gudorf Group and the former CEO of PureFlix.

They began by discussing some key elements for success in the Christian TV and film industry including starting with a good story, establishing a solid distribution plan, and figuring out how to repurpose your content.

These big picture principles offer a good foundation, but the group discussed the fact that nobody really knows what the future of distribution is due to the rapidly changing nature of the industry. And the COVID-19 pandemic has affected distribution in significant ways that may or may not change its trajectory.

“We’ve got to be able to pivot quickly,” Rupple said. “Retrofit it if you can, so you can have as much flexibility to adapt to where the industry is going at any given time.”

Rupple offered three recommendations of how to do this:

Cooke asked what it was like trying to get Christian content on mainstream platforms and whether or not Christian producers should even be aiming for that, anyway.

“The Christian market is huge. You can call it a niche, but it is the biggest niche out there of any group. So the good news is, the audience is large,” Gudorf said. “The second piece of good news is the story has lasted a couple of thousands of years, and it’s still going strong.”

Important to this discussion is the fact that there are still a large number of Christians engaging in mainstream media, and non-Christian audiences are also interested in Christian messages.

Gudorf continued to say that the Christian message is a message that “speaks to people at the heart level, and any story that touches the heart can get out there. It’s just a matter of how you break through the technical distribution.”

Rupple shared his experience of mainstream studios telling him that they want faith content because they know that the Christian audience is one of the largest groups in America.

“Sometimes there’s this misnomer that the mainstream film studios have an agenda against faith, and occasionally that’s the case, but they embrace it,” Rupple said.

Christian stories can appeal to broader audiences if they are told in a compelling way.

“The non-Christian person is not as interested in the journey to faith,” Rupple said. “They’re more interested in seeing faith inside a person and how it plays out in their life, meaning they want to see ordinary people do extraordinary things because of their faith. That’s the hook.”

Gudorf and Rupple encouraged viewers that there are opportunities for Christians to be a part of mainstream media, and in fact, this is an exciting time for Christian screenwriters to take that jump.

But Cooke pointed out that with the move to mainstream media, there comes a higher responsibility to produce high quality content. While Christian audiences may forgive subpar scriptwriting, acting, or production, mainstream audiences are less forgiving.

For viewers interested in taking their work to mainstream audiences and for those working within the Christian context, Rupple and Gudorf talked about the necessity of relationships in order to find ways to successfully distribute content

“Everything in this business happens through relationships. You’ve got to get out there and get to know people,” Rupple noted. “You need to go to places like the NRB Convention. You need to be wherever the industry people are and build relationships.”

Through all of this, they talked about the importance of being diligent and well-rounded.

Throughout the webinar, viewers had the opportunity to submit questions, and the discussion touched on the importance of casting, possible opportunities with book rights, and how to navigate crowdfunding and corporate sponsorships.

“The bottom line is: there’s a way. Keep pushing the envelope and keep trying,” Cooke encouraged.

If you missed this webinar, you can watch the replay here.