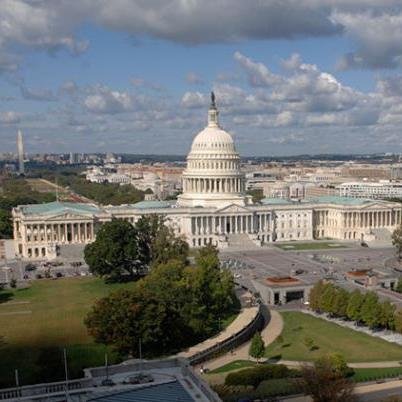 Last week, the U.S. House of Representatives approved legislation to enhance the FCC’s ability to crack down on pirate radio stations. The Preventing Illegal Radio Abuse Through Enforcement (PIRATE) Act sponsored by Reps. Paul Tonko (D-N.Y.) and Gus Bilirakis (R-Fla.) would increase fines for pirate operations to $100,000 per day, up to a maximum of $2,000,000, and would strengthen the enforcement tools of the FCC, as well as state and local authorities.

“Safe public airwaves are easy to take for granted in our everyday lives, but the negative consequences of a breakdown in this system can be serious,” said Tonko.

Notably, FCC Commissioner Michael O’Rielly has long been pressing for new authorities against pirate radio. In a 2015 blog post on the FCC website, he outlined the problem with these stations. “They are not cute; they are not filling a niche; they are not innovation test beds; and they are not training grounds for future broadcasters,” he said. “If broadcasting were a garden, pirate radio would be poisonous crabgrass.”