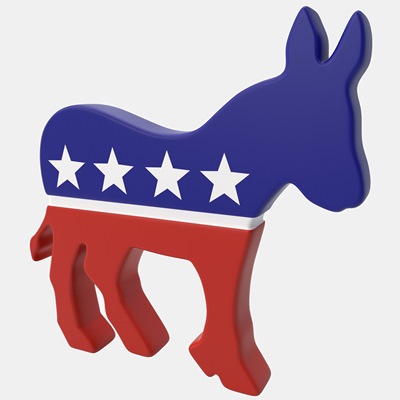 When the American Civil Liberties Union (ACLU) is warning its “progressive” allies in Congress that their signature piece of legislation has “provisions that unconstitutionally infringe the freedoms of speech and association,” one might think they would pause. However, one would be wrong.

The new Democrat majority in the U.S. House of Representatives introduced its “For the People Act of 2019” (H.R. 1) in the first hours of the new year, and today they approved its final passage in a party-line vote.

As she spoke on the House Floor this week, Speaker Nancy Pelosi (D-Calif.) said this bill “is of primary importance” and is about “giving people confidence that we can do what we say without the influence of big, dark, special interest money weighing in on the process.”

However, many observers are concerned by the vast overreach of the package that consists of hundreds of pages of cobbled-together ideas Democrats have asserted as priorities in recent years. Among them is the language of the DISCLOSE Act, which would force organizations spending $10,000 or more during an election cycle to identify their donors giving $10,000 or more. NRB has long opposed that bill given legitimate concerns that public disclosure of donors to organizations with “controversial” viewpoints may subject them to threats, harassment, and reprisals.

Indeed, the DISCLOSE Act is just the tip of the iceberg in changes H.R.1 would make. For example, it transforms the Federal Elections Commission into a partisan-controlled body and expands the realm of what is considered political speech. It also includes many top-down mandates for states in their election processes.

Senate Majority Leader Mitch McConnell (R-Ky.), a prominent critic of the legislation, has labeled it the “Democrat Politician Protection Act.”

“Protecting Democrat politicians is hard work, and it requires a multi-pronged approach,” he said. “So not only does H.R. 1 deploy stricter regulations on political speech – it also ramps up requirements when private citizens engage in it. Even small expressions of First Amendment rights could require extensive documentation.”

He also zeroed in on H.R. 1’s provision for small-dollar contributions to get a 6:1 match from federal dollars. Calling this “a taxpayer-funded stimulus package for campaign consultants and political candidates,” McConnell added, “Middle-class Americans would have the privilege of watching television commercials attacking their own beliefs and the candidates they support and knowing their own tax dollars bought that airtime.”

McConnell has essentially declared H.R. 1 dead-on-arrival in the Senate during this session of Congress.