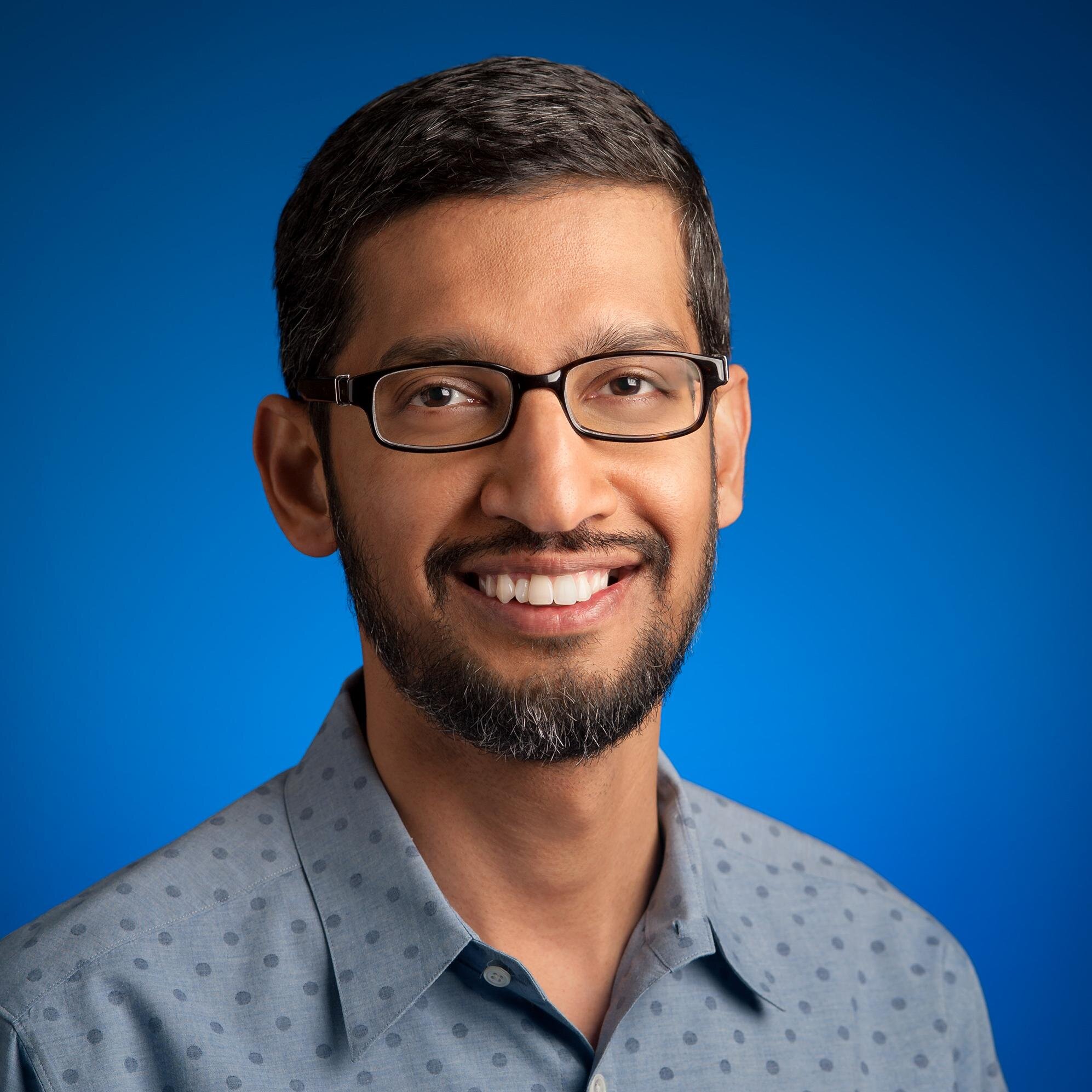 Earlier this autumn, House Majority Leader Kevin McCarthy (R-Calif.) called for Google to come before Congress amid concerns of bias and censorship – concerns long expressed and substantiated by NRB, particularly through its Internet Freedom Watch project. Now, in one of the final hearings of this congressional session, McCarthy’s call will be answered when Sundar Pichai, CEO of Google, testifies next Wednesday morning before the House Judiciary Committee in a hearing entitled, “Transparency & Accountability: Examining Google and its Data Collection, Use and Filtering Practices.”

McCarthy also recognized the power of Google’s innovations and noted that nearly 90 percent of online search traffic worldwide passes through the corporation’s platforms.

“Google therefore has great influence over what millions of people can and cannot find on the internet. That comes with a responsibility to its users,” McCarthy said, and then expressed concern with Google’s business practices at home and abroad.

NRB has documented a pattern of Christian and conservative content being censored by Silicon Valley titans. Its Internet Freedom Watch initiative shows examples of censorship in a timeline dating back to Apple’s 2010 discrimination against the late Chuck Colson’s Manhattan Declaration app. Attention to this problem has skyrocketed this year in Congress, especially when Facebook CEO Mark Zuckerberg’s hearings before House and Senate panels turned to this matter in April and then again when Twitter CEO Jack Dorsey testified before the House Energy and Commerce Committee. Moreover, the President of the United States has repeatedly called out the tech titans for viewpoint censorship.

Google has particularly come under fire in Washington not only due to exposure of internal company materials that appear to undergird fears of political bias, but also because of reports that the company may be considering a search engine in China that would censor websites and terms in cooperation with the Chinese government and Communist Party. Moreover, PragerU’s ongoing viewpoint censorship battle with Google’s YouTube continues to raise red flags for conservatives.

Preparing for what will likely be a spirited hearing, Goodlatte declared “Americans put their trust in big tech companies to honor freedom of speech and champion open dialogue, and it is Congress’ responsibility to the American people to make sure these tech giants are transparent and accountable in their practices.”

Learn more about NRB’s work to shine light on viewpoint censorship by Google and others in Big Tech at www.internetfreedomwatch.org.