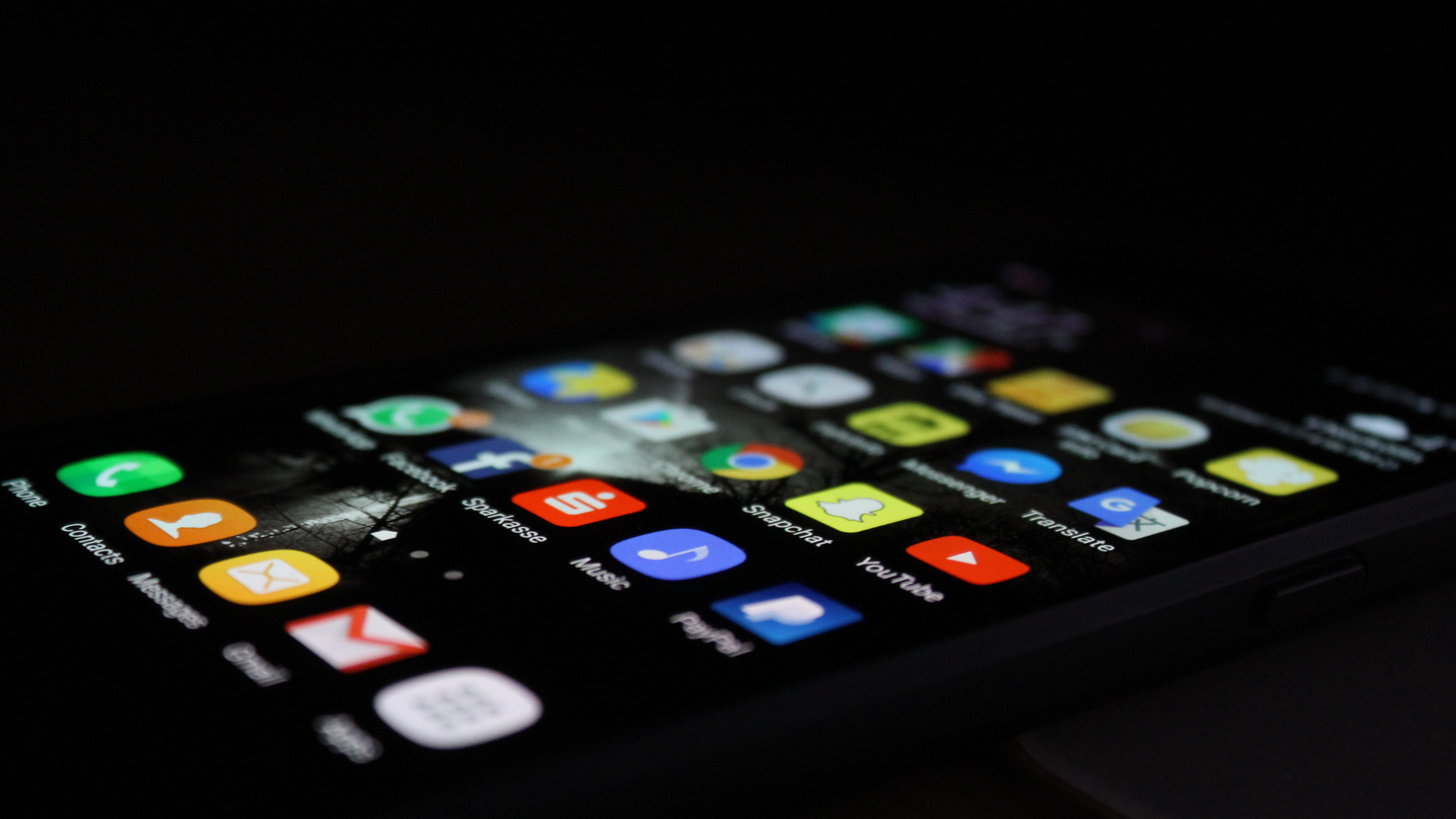 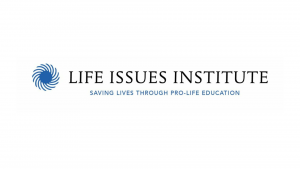 Earlier this year, Life Issues Institute kicked off a nationwide digital campaign aimed at educating audiences who are not yet pro-life, but “persuadable on the issue of abortion with tested pro-life messaging.”

“We knew that we had a window of time when people were more focused on abortion,” Mattes said. Capitalizing on public interest in the Supreme Court’s then-forthcoming decision in Dobbs v. Jackson, “we put together a program focused on those individuals who were not pro-life but could be persuaded.”

But after the leaked Dobbs decision appeared in the media, rather than spiking in visibility, the campaign took a sharp downturn. Life Issues Institute’s compelling videos, previously viewed by over 10,000 people per day, began averaging approximately 2,500 daily views.

These were hardly the first setbacks the campaign had faced with Google. Before the campaign launched, an experienced media and marketing professional worked meticulously with Life Issues Institute to get the organization itself, then each individual piece of content, authorized to post according to Google’s criteria.

“Because of errors on their end, or whatever, we had to apply over and over,” Mattes shared.

When the campaign’s viewership dropped off suddenly, the media professional called it “the most blatant example of censorship” they had ever seen.

“Any tolerance that Google had for pro-life messaging was kicked to the curb,” said Mattes. “They couldn’t tolerate any message that abortion is not good for the women of America.”

As a leader in the pro-life movement since the 1970s, Mattes has witnessed censorship and misrepresentation of the pro-life message in every era. Mattes recalled an incident in the 1970s when as president of the Billings, Montana, Right to Life chapter, a sign he carried to a rally appeared in a manipulated photo published by a local newspaper.

“There was a sign that I was carrying that was not replicated in the group, and what the local newspaper did was they took the sign off my shoulder and put it on the shoulder of a priest,” said Mattes. “It was a blatant manipulation of reality.” From the early days, “the media and their pro-abortion allies tried to diminish our importance by claiming abortion was purely a Catholic religious issue,” Mattes explained. “I believe that’s why my sign was placed over the shoulder of the priest in attendance.”

The movement learned long ago that “the media is not our friend,” Mattes added.

YouTube recently unveiled new content policies aimed at reducing so-called  misinformation about abortion—such as content suggesting that abortion medically harms women—under the pretext of reducing false information on both sides of the issue.

“I don’t believe we’re going to see even-handedness from YouTube,” said Mattes. “They do not acknowledge that abortion impacts women physically and psychologically.”

Despite both blatant and insidious forms of censorship, pro-life organizations must persevere in communicating their message to the mainstream, which generally is not possible on alternative social media platforms.

Life Issues Institute works to educate “people that really are not necessarily with us on the issues, but would respond to tested pro-life messaging,” Mattes emphasized—whereas the average user on a more conservative platform is likely to already agree with their message. In that sense, major media platforms have a serious ability to silence those who dissent from the mainstream.

The potential to wield monopoly market power against certain voices in public discourse was taken so seriously by the attorneys general of seventeen states that they sent a letter to Google expressing their intent to investigate the company for potential antitrust violations if censorship actions were taken against pro-life groups. The letter came in response to left-wing lawmakers appealing to the tech giant to suppress pro-life search results.

“Something has to be done if Christians and conservatives are going to get their message out,” said Mattes, referring to the need for legislative reform of Section 230. “The only way the other side wins is if people don’t know what’s going on.”

Of the value of NRB membership, Mattes shared, “I feel both privileged and comforted that I am a member of NRB, with the resources that you have and where you’re directing resources.”

Founded in 1991 by Mattes and the late Dr. J.C. Willke, MD, Life Issues Institute provides the latest information and effective tools to educate the millions of people “who have not yet made up their minds on the abortion issue.”